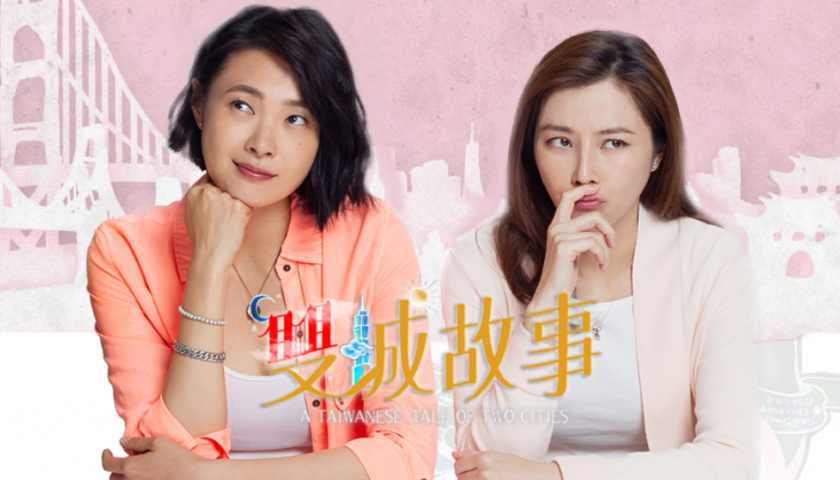 Review: Netflix is preparing to tell A Taiwanese Tale of Two Cities with its latest original series.

The streaming service is teaming up with Taiwan’s Kbro Media and Good Image production, led by Nelson Yeh, to create the 20-episode series, which examines cross-cultural differences and similarities between Taipei and the close-knit Taiwanese-American community in San Francisco.

A Taiwanese Tale of Two Cities will be directed by Yeh, who was nominated Best Director at the Asian Television Awards for La Grande Chaumiere Violette in 2016. He also directed Mad King of Taipei (2016), which received rave reviews at the Busan International Film Festival. Yeh has also created many Taiwanese series which received the Golden Bell awards over the years.

The series has also received a government grant from the Taiwan’s Ministry of Culture, supporting the show’s portrayal of a Taiwanese story with a global perspective. The series features two women, a traditional chinese medicine practitioner in Taipei and a Taiwanese-American programmer in San Francisco, who swap homes and then follow their respective cultural odysseys in each city.

“A Taiwanese Tale of Two Cities with its universal appeal is more than just a collaboration with Netflix, it’s an opportunity for Taiwan content creators on the world stage,” says Yeh.

John Derderian, Director of International Originals at Netflix, adds: “We are excited about A Taiwanese Tale of Two Cities bringing the multi-cultural worlds of Taiwan and America to our 104 million members across 190 countries. This is a testament to how great stories travel.”

The project marks Netflix’s continuing push to diversify its original content line-up. It has now racked up successful collaboration with creators from some 16 countries, including Canada, Brazil, France, and Germany, but is also partnering with Asian creators for original shows such as Midnight Diner from Japan and the highly-anticipated original TV series Kingdom and Love Alarm from South Korea .