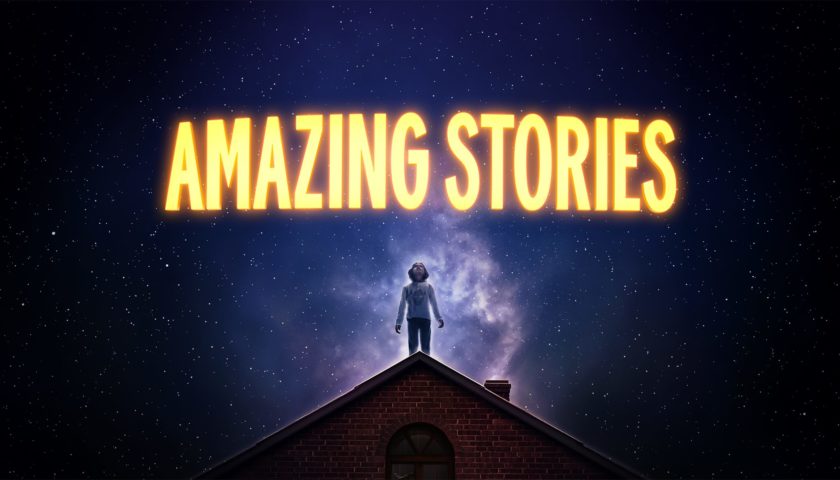 It’s hard to believe that exactly 35 years ago the world was introduced to Steven Spielberg’s wonderful anthology series “Amazing Stories”. Loosely based on the popular line of comics from the early 19th century, the original series that ran from 1985-86 captured the imagination of audiences with its wondrous array of storytelling from some of the most recognized filmmakers of its time (including Clint Eastwood, Martin Scorsese, and Robert Zemeckis just to name a few).

One week you could experience a terrifying nightmare of a horror writer being haunted by his recent creation, and the next week you’d be put on an emotional and gripping journey of a group of World War II fighter pilots desperately trying to save their lucky belly gunner. While sadly short-lived to those few who discovered it, this show was a wonderful and eclectic blend of fantasy, humor, horror, and heart. Now, with this recent revival from “Once Upon A Time” creators Adam Horowitz and Edward Kitsis and executive produced by Steven Spielberg as well, a whole new generation can now be brought into this world of imagination and wonder.