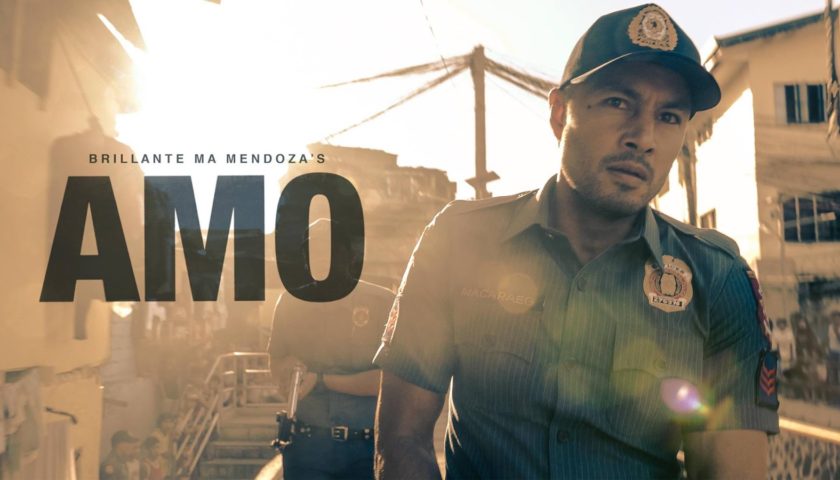 Review: Amo is about a teenager who slowly becomes involved in the drug industry. The series is set in the Philippines and the themes of the show are very timely as it deals with drugs and corruption. It’s timely because this show deals with War on Drugs which is currently going on in this country. Kudos to the whole cast for realistic acting and the great Brilliante Mendoza for realistic portrait of war on drugs. This show sometimes may lack the action of Ang Probinsyano, a show also deals with the same theme but this show is all about cautionary tale about drugs. As a whole, even if you’re not a fan of Direk Brilliante Mendoza, you will surely like this show. Amo is one of the underrated TV show of 2017! It’s a show we should be proud of for it’s originality and daring. Amo is definitely a worth recommended!

I don’t know why there are so many negative reviews. I think this show is awesome. It may not be perfect and it could have been better but overall it’s not a bad show and it definitely deserves more than just a 1-star rating. The reason why Amo is relevant today is due to Duterte’s controversial war on drugs with the use of death squads and corrupt police officers unjustifiably killing suspects on the spot. Overall, the PNP is trying their best to crack down on drugs and shoot only when shot at. But unfortunately, there are corrupt elements within the police force abusing their powers. Some didn’t want this show to be broadcasted on Netflix since they feel this glorifies Duterte’s anti-drug campaign but Brillante covers all perspectives from drug users and dealers, to honest cops, bad cops to innocent victims.

Depending on what side of the fence viewers are on, they will have their own opinion for or against Duterte’s war on drugs and the same applies for this show. Each episode is based on true events that occurred in the Philippines. For example, the Japanese businessman who was kidnapped, this storyline is based on the Korean businessman Ick-joo Jee in Angeles City, Pampanga, who was kidnapped by rogue elements of the PNP demanding P5 million then an extra P4.5 million. Amo is not a bad show that gets people to reflect on Duterte’s anti-drug campaign from different perspectives with many of the scenes looking very realistic.