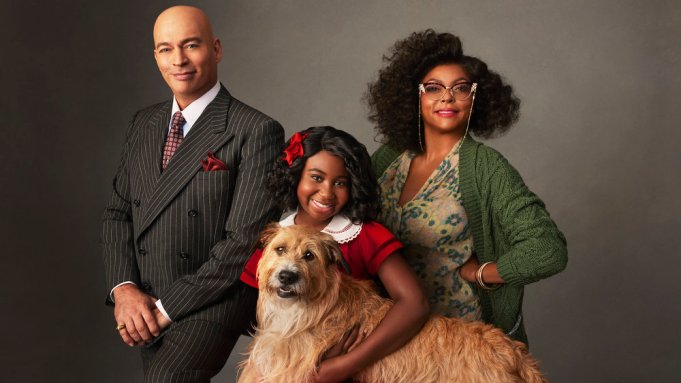 This latest of the live TV productions is a remake and, as such, should be evaluated via three elements: the original work; the performance of that work; and the technical aspects of the live performance.

The original musical composition is not a favorite of mine (or many others). As Daniel Fienberg wrote for “The Hollywood Reporter”, ” with a couple of good performances, one can ignore that ‘Annie’ is crazily front-loaded and just keeps doing reprises of its three best songs to kill time in its second act.”

It also has a leading role that combines earnestness with often-strident vocalization. And it also over-indulges the personal politics of its creator, lionizing FDR, but—if we are to believe the “Annie” storyline—we should really blame Annie herself for years of government overreach, centralization, and spending like there is no “Tomorrow”.

Those things being said, how might we evaluate this live performance of the musical? To start with something positive, the singing was strong. The choreography and dance performances were stellar. And most of the acting was noteworthy. Taraji P. Henson played Miss Hannigan brilliantly. Celina Smith, as Annie, showed a great ability to emote. Harry Connick, Jr. Had Daddy Warbucks crooning like Old Blue Eyes—something seldom seen in the role. Really, the performances did elevate the production above its mediocre bones. I especially enjoyed the performance of the orphan Molly, played by young Felice Kakaletris, which added color to the group numbers.

As for the technical aspects of the live performance—which can be a challenge—there were too many on-camera cameras to overlook the glitches that distracted the eye. A considerable lapse in the audio marred a Harry Connick, Jr. Solo, but it was fixed before it ruined the number.

I was confused by the presence of the modern-day children at the beginning and end of the performance. What was the purpose of this anachronistic distraction? And let other producers note the annoying audiences of some live productions; the one for “Annie” seemed distractingly partisan and cheered for unspectacular things like cartwheels.

On balance, this live special overcame some of the drawbacks inherent in the musical (and a plethora of commercials), but gave back some of that ground through technical gaffes.