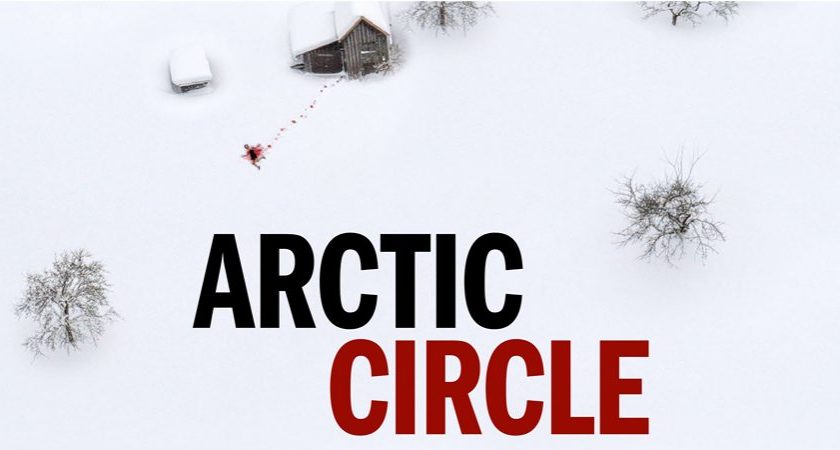 The series is set in the polar region and follows detective Nina Kautsalo (Kuustonen) who finds a nearly dead prostitute in a cabin in the wilderness. The case takes a surprise turn when a mystery virus is found in the victim’s blood, and German virologist Thomas Lorenz, played by Bruckner, joins the investigation. Former Bond villain Schick will play Marcus Eiben, the multimillionaire CEO of a pharmaceutical company, who has financed Lorenz’s previous work.

Yellow Film & TV and Bavaria Fiction are making the series for Finnish streaming service Elisa Viihde, which will launch the series next year. Production has just gotten underway. Finnish pubcaster YLE has picked up the free-to-air rights.

The producers say that the series will eschew the typical dark and brooding Nordic noir tropes while remaining in the crime genre. “I want ‘Arctic Circle’ to be a physical experience,” said director Hannu Salonen (“Shades of Guilt”). “The audience will feel the desolation, the blistering wind, the taste of blood, and the cold, but also the love, warmth, and commitment created by our strong main characters.”

Bavaria Fiction is making a push into international TV and is producing the “Das Boot” series, as well as Deutsche Telekom comedy “Germanized.”