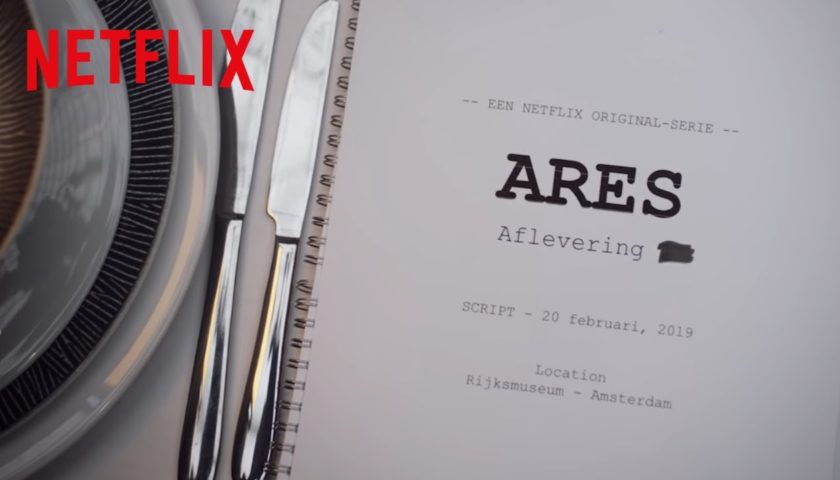 Netflix has started production on “Ares,” its first Dutch original series, the streaming giant announced Tuesday. Filming is taking place in Amsterdam, where Netflix’s European headquarters have been based since 2015. “Ares” will launch on the platform later this year.

Plans for a then-untitled first Dutch production from Pupkin were first announced in April 2018. Erik Barmack, Netflix’s vice president of international original series, said at the time that a Dutch original had been on Netflix’s “wish list” for some time.

Created by Pieter Kuijpers, the series enters the world of a secret student society in the heart of Amsterdam where best friends Rosa (Olieberg) and Jacob (Kersloot) surrender to a world of wealth and power. Soon they start to realize they’ve entered a demonic place, built on secrets from the country’s past.

Netflix has continued to ramp up local content production since launching its first non-English language original series in 2015 with the Spanish-language series “Club of Crows.” Most recently the streaming giant announced five new Spanish original series; an English- and Yiddish-language series, “Unorthodox,” from “Deutschland 83” creator Anna Winger; and a move into original German-language films.