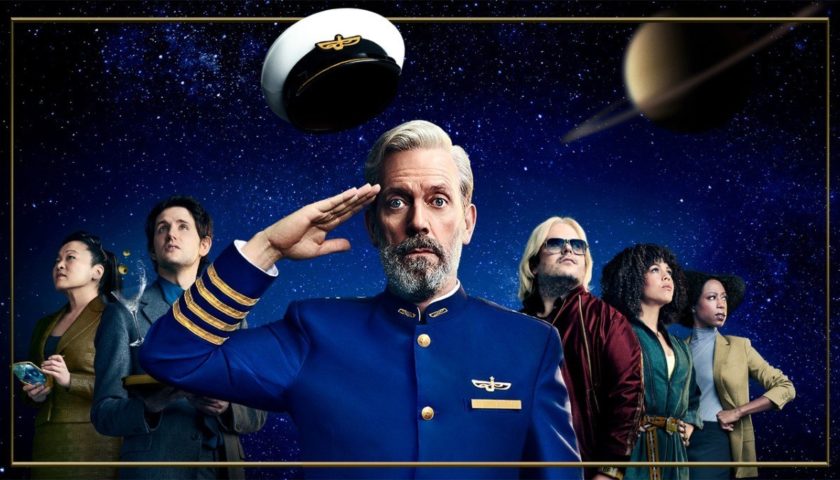 There seem to be some reviews here panning this show for not being true sci-fi. It’s not sci-fi, it was never sci-fi, it’s social satire. A terrific cast working well together from scene one, although it is true there isn’t a lot of warmth or likeable characters. Life has very few of those, either. A couple, maybe. I might know one of them. Not me, but I know one.

The target here is the incompetence of so-called leaders and their inane systems running society and how society seems just fine with that. In real life, people are apparently are not bothered when politicians and captains of industry without skills or knowledge or empathy or investment in the future of humanity send the world crashing sideways into oblivion. But in this show the public are immediately upset that their holiday has gone dangerously wrong. In this sense, Avenue 5 is taking an artistic liberty.

The writing is not as sharp as it could be. Time has been spent instead setting up a much more involved scenario than, say Veep or In The Thick Of It. All we need to know for those shows was that manipulative jerks run the show in London and Washington. For this, the creators are trying to set up a larger theme. Will it work, will it not, I don’t know. But the bones are there for better things, and I trust the cast and writers to know where they are going. Based on their track record of past shows I trust them more than I trust us, the viewers.