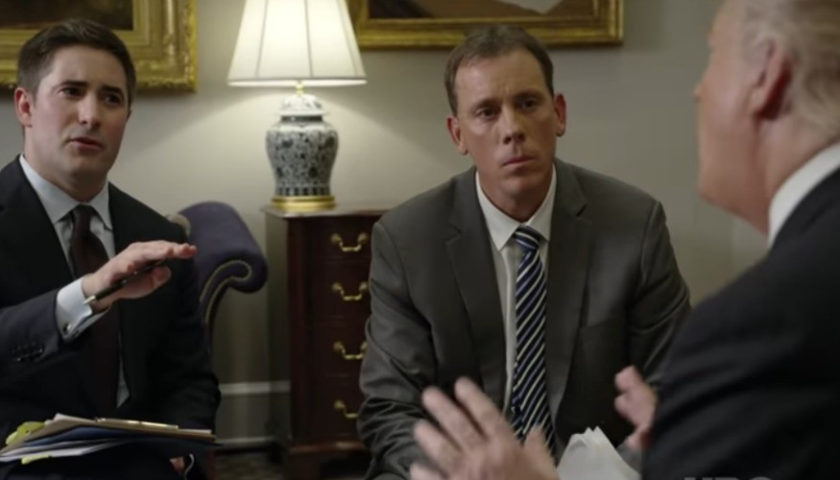 Subsequent shows will cover a range of subjects in politics, business and technology – and the topics shaping the future. The series will feature a combination of documentary shorts, illuminating interviews with major NEWSMAKERS and trustworthy insights delivered with Axios’ signature “Smart Brevity” in a succinct, shareable format.