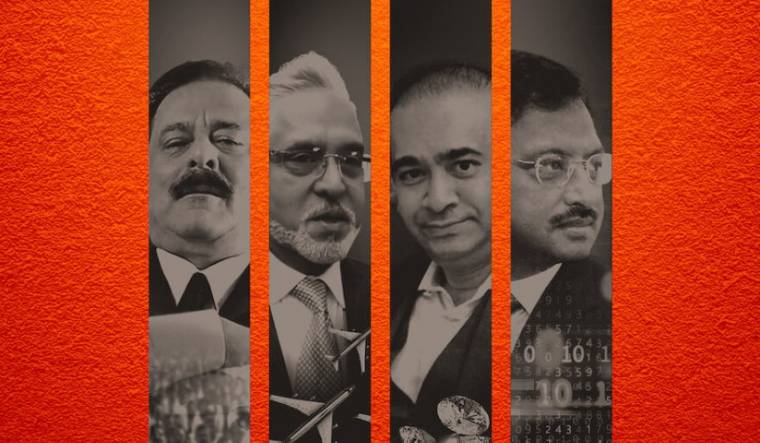 The trailer for upcoming Netflix documentary Bad Boy Billionaires: India is out. The goal of the documentary is seemingly to shed light on how a few men climbed to the top of the ladder by hook or by crook.

In the video, we see various clippings of infamous businessmen Vijay Mallya, Subrata Roy, Nirav Modi and Byrraju Ramalinga Raju interacting and posing with the rich and famous of the world. The men in question have been under scanner for various high-level money laundering and corruption charges.

The trailer shows us the insiders and experts reflecting on why these so-called geniuses behave the way they do and how, ultimately, these men were able to carry out the serious financial crimes.

The official synopsis of the documentary reads, “What would you do to make it to the top? To build an empire? To maintain an image? Bad Boy Billionaires answers just that. Dive into the stories of India’s most infamous billionaires- Vijay Mallya, Nirav Modi, Subrata Roy, and Byrraju Ramalinga Raju as they plan, plot and maneuver through their rises and falls. Watch as insiders and experts discuss what made these men genius and, in some cases, the greatest conmen.”

The release of a Netflix series on four Indian tycoons facing fraud allegations has been put on hold following a state court order, two sources said on Thursday, in the latest legal tussle faced by the U.S. streaming giant in a key market.