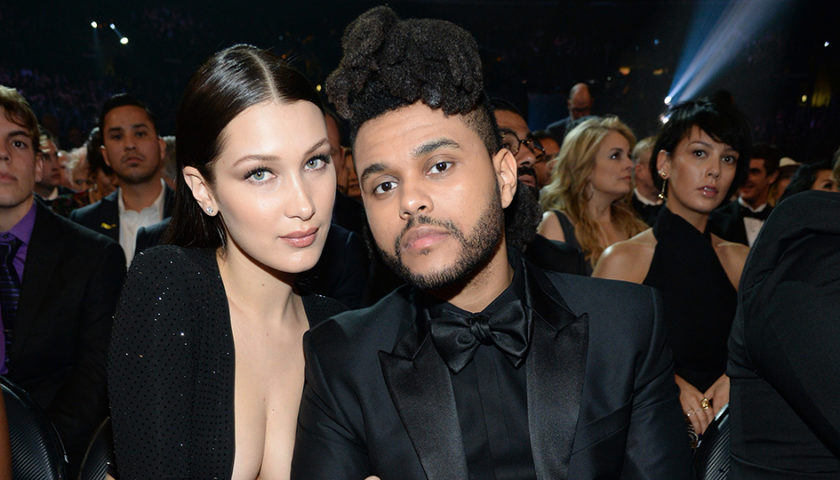 Bella Hadid And The Weeknd Are Again Inseparable Hollywoodgossip

Can this be called official? 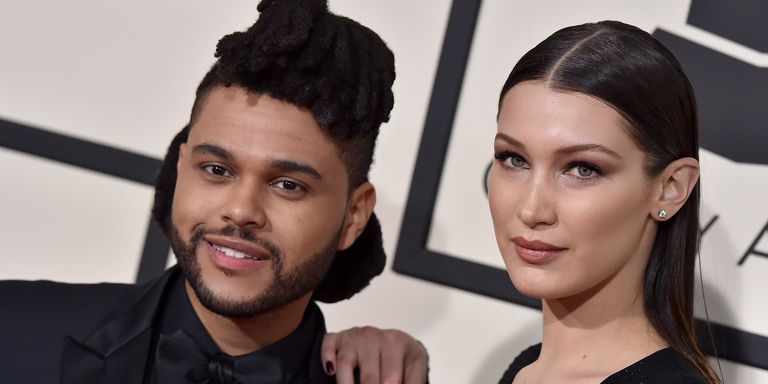 Since that meeting in Cannes, little had been said of the possible reconciliation of Bella Hadid and The Weeknd . In fact, rumors that the model and Drake once had something to do came back to life after the rapper released his new album where, according to many, he confirms that he had an affair with her. However, while the whole world was talking about this, Bella had the best time with The Weeknd.

Bella Hadid And The Weeknd Are Again Inseparable Hollywoodgossip