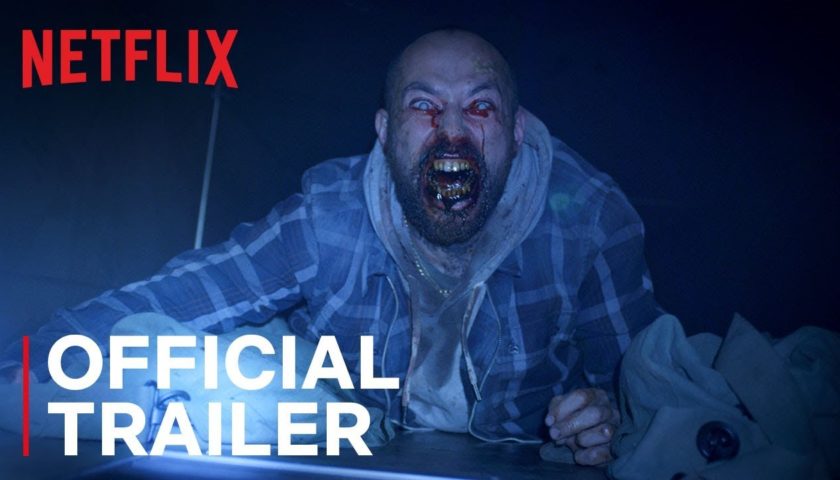 Review: What you get is the most unoriginal and discouraging plot. Maybe the zombie narrative is wearing thin in comparison to the benchmark set by the once-great The Walking Dead, but apart from the well-played scenarios that you would expect, Black Summer Season 1 is duller than the prospect of this type of apocalypse.

It is useful to understand that you do not need to watch Syfy’s companion show to watch Black Summer. The creators have made it clear that there is no cross-over with characters, and Season 1 is set near the start of the apocalypse, as the human race has started to let itself down. Also, it has removed all comedic value, which I believe the original universe bases itself on.

Black Summer Season 1 opens with Rose (Jaime King) attempting to get her family to a checkpoint to travel to the elusive stadium with the military. The stadium is hyped up to be a place of absolute safety, the answer to all their problems. Like all zombie stories, one of the family members is suspected of being infected, and their daughter is whisked away with the soldiers, separating a child and a mother.

If you look at Wikipedia, the poster and other sources, the premise is sold as Rose being the lead character of Black Summer, but that is far from the truth. Rose is one among many, as the Netflix series introduces us to several others who are all in a similar scenario, and of course, they group together with the sole aim of getting to the stadium.

Maybe this is a product of Z Nation (unfortunately I have not seen it), but Black Summer is obsessed with title screens to highlight the next chapter of the episode. I have no qualms with this editing technique, but it made the series try and look more intelligent than it is.

The main issue is at its core; it’s unoriginal. Every scene we experience has been seen before. Every character dilemma has been used before. And while I am not particularly bothered by remanufactured stories, Black Summer instills no natural narrative progression until late in Season 1. The Netflix series encourages zero concern from the audience and offers two-dimensional characters.

Black Summer attempts to implement themes of refugee camps, and the growing danger of racism and hate crimes, but it tentatively runs rings around these issues, rather than giving a genuine effort to encourage thinking.

At the same time, it is pretty cool to have a new zombie series on Netflix, and maybe once they commit to a possible Season 2, Black Summer will grow into its own. The aspiration is clear, to try and successfully drive Black Summer to Z Nation, where Fear The Walking Dead failed, but the writers will need to up their game to expand the universe to that level.