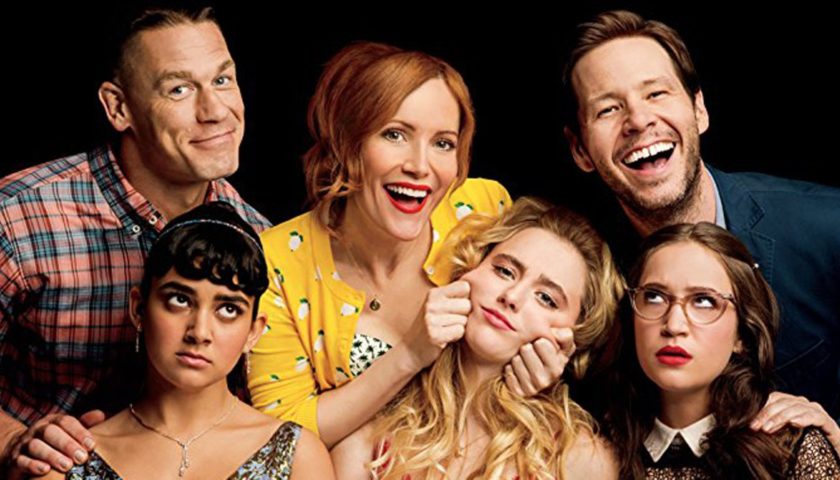 Review: What does it mean that writer Kay Cannon is helming the studio coming-of-age comedy “Blockers” for Universal Pictures? Everything and nothing. A few elements — notably how the film portrays its female characters — seem clearly crafted by a woman, but with those exceptions, “Blockers” is simply an Apatow-esque comedy with tightly crafted jokes, which makes it all the more embarrassing that women have not been given the keys to these types of pictures before.

The film stars three relatively unknown young actors who play teen girls wanting to get laid on prom night — Geraldine Viswanathan as Kayla, Gideon Adlon as Sam and Kathryn Newton as the blond ringleader Julie. It’s Julie’s eagerness to lose her virginity that spurs the other girls to form a pact with her: All will pop their cherries in the same night.

Yes, a ton of films driven by men have featured the same storyline. Think “Porky’s” but less crude, and instead of the teens solely in the spotlight, their parents share the narrative with them, where both the younger and older generations are learning lessons in a double-edged coming-of-age tale.