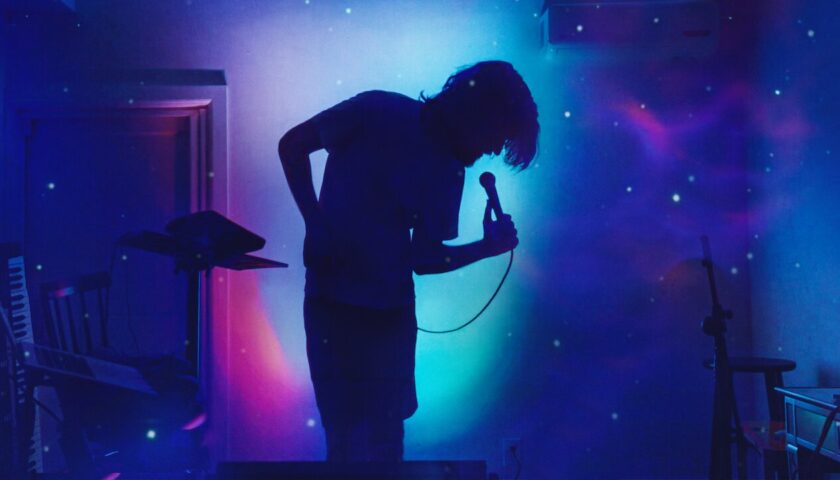 This new offering feels less like a comedy special and more like a fully realized work of art that stands as the culmination of an entire career. It’s sensitive and introspective and, yes, also really funny. Here, we see Bo at such a level of vulnerability and chest-tightening honesty, that the urge to jump through the screen and comfort him becomes overwhelming.

He’s made his name over the past decade as a sharp-witted and poignant artist – a multitalented wunderkind with a vision far greater than that of a simple comedian. There are, however, demons under the surface. His past material – chock full of sardonic observation and wry self-awareness – has always been tinged with an air of melancholy. This was most glaringly apparent in final minutes of his last Netflix special Make Happy in which we’re given a glimpse into who Bo Burnham is. What we find is deeply lost and troubled man who has dedicated himself to his craft in the hope that, by wholeheartedly giving himself to his audience, he may, through them, vicariously experience the joy he so desperately lacks. He’s a modern day sad clown – a patchwork of acerbic gags and punchlines that, by their nature or perhaps by their design, cannot stop the underlying pain from seeping through. Inside is Bo’s opportunity to further unpack these ideas on his own terms, in his own way. It’s heartbreaking and hilarious and disarmingly beautiful.

Inside left me with the sobering realization that Bo may never return to performance after this; that this special was his swan song to a 14 year comedy career and, perhaps, an admission that a life lived on stage and in the spotlight may never be compatible with his own happiness. The selfish part of me hopes that this isn’t the case, that this special marks the beginning of a new era of creation and expression for Bo. But deep down, I know that whatever Bo feels he must do to calm his inner disquiet and find the peace he’s been searching for for so long – that’s what I want him to do.