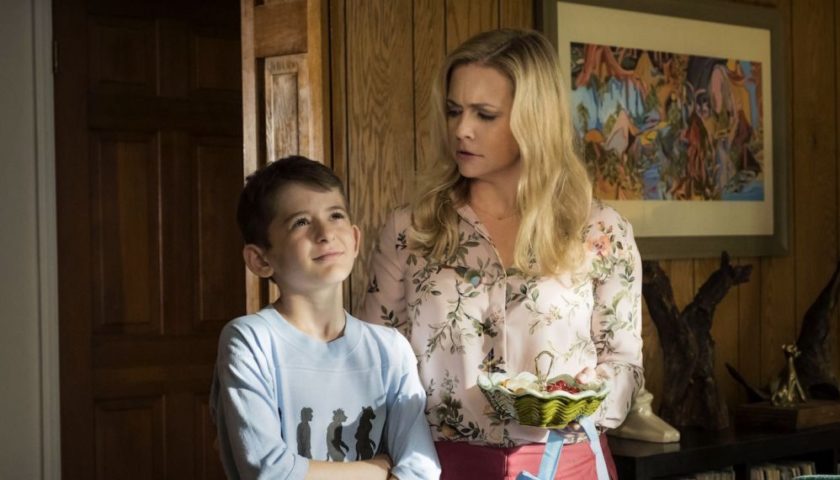 Review: The first episode was okay, Seth Green is always watchable, but the idea is well-worn and they didn’t do anything new with it. It was well executed, so, that gave me hope that later episodes might be somewhat more innovative.

The second episode went right over the cliff. I am not an American but even I found the desperate appeal for left-wing approval clumsy. I mean, sure, by all means, attack Trump, but why not be smarter about it, why alienate the majority of your potential audience?

My guess is that Bobcat Goldthwait is deeply conscious that most of his Hollywood peers associate him his old standup persona and is more worried about signaling virtue to gain their approval than addressing his audience with respect. This probably will gain him fleeting critical approval but he has lost any part of his audience that were already tired of the relentless propaganda. I suspect, for this genre of show (relatively expensive to produce), you cannot get renewed if you alienate your viewers like this.