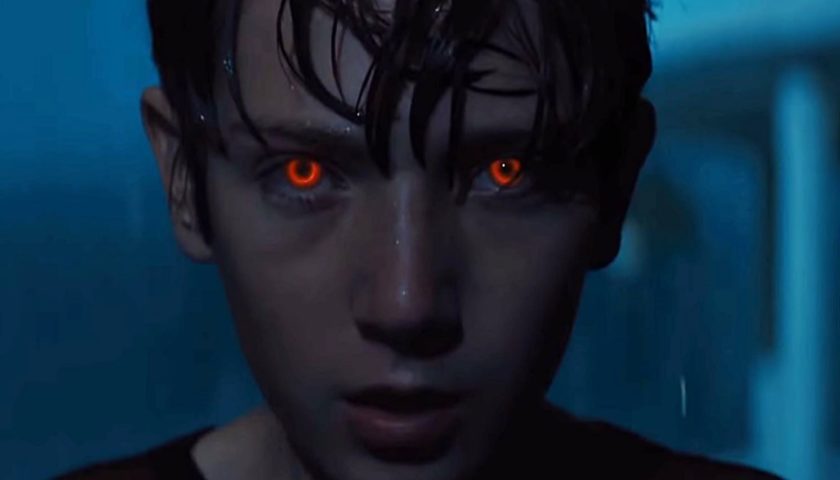 Review: If there is one thing about James Gunn-produced Brightburn that fascinates me the most, it’s the major setup itself: What if a boy possesses a Superman-like ability turns out to be evil? Even the plot itself obviously inspired by Superman’s backstory, complete with a mysterious child crash-landed on Earth and a pair of grateful couples (Elizabeth Banks’ Tori Breyer and David Denman’s Kyle Breyer), who are longing to have a kid of their own, decided to raise him and named the child as Brandon. Sounds familiar?

But this is where the subversive horror take of Superman kicks in: As the child subsequently grow up as a boy (now played by Jackson A. Dunn), he starts to behave strangely and soon becomes more sinister after constantly hearing voices in his mind.

The combination of a superhero genre with sci-fi horror undertone is actually nothing new (remember Josh Trank’s Chronicle back in 2012?) but given the recent trend of superhero movie craze dominated mostly by Marvel and DC, it was a refreshing change of pace to see something different like Brightburn. Call it as an antidote for those who have already experienced the “superhero fatigue” syndrome.

Although James Gunn isn’t the one who called the shots for the movie (he only credited as one of the producers), director David Yarovesky proves himself to be quite a genre specialist in blending superhero tropes and sci-fi horror with a know-how direction. The movie runs on a reasonably pacey 90-minute length, with the tiny budget (reportedly cost at US$7 million to make) put into good use in executing both effects-laden setpieces and gruesome horror moments. Speaking of horror, Yarovesky doesn’t shy away from graphic violence and excessive gore with the one involving an ill-fated waitress being among the highlight of the movie.

Acting-wise, Elizabeth Banks and David Denman did a decent job playing two concerned parents while Jackson A. Dunn made quite an impression pulling off a sinister role as Brandon Breyer.

And that’s just about it. If viewing Brightburn solely as a genre movie, it does succeed in some ways. But at the same time, given its fascinating premise, Yarovesky along with screenwriters Brian and Mark Gunn could have explored further with its mythology behind Brandon’s mysterious superpowers. This is the kind of movie that doesn’t exactly fulfil its potential and rather chooses to confine itself within its genre trappings.