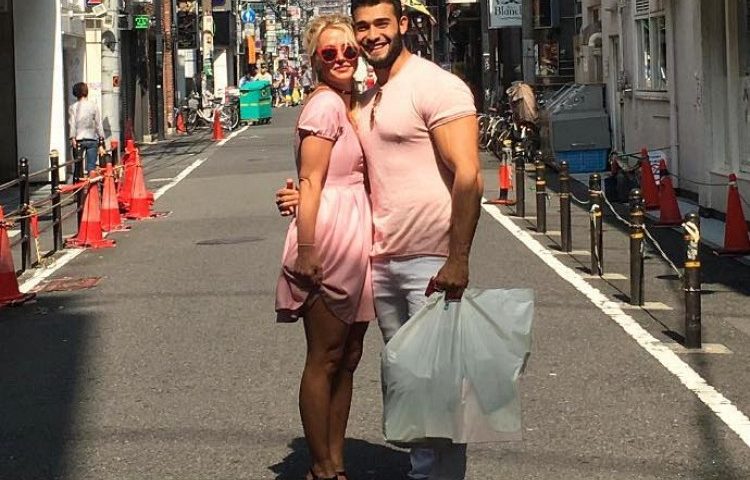 When the first rumors began to circulate in late 2016 that Britney Spears was having an affair with the attractive young man with whom she had starred in her video clip ‘Slumber Party’ , very few bet on the future of a relationship marked by their age difference – she is twelve years older than Sam – and the attempts to relaunch her career in which the singer was living at the time they met. 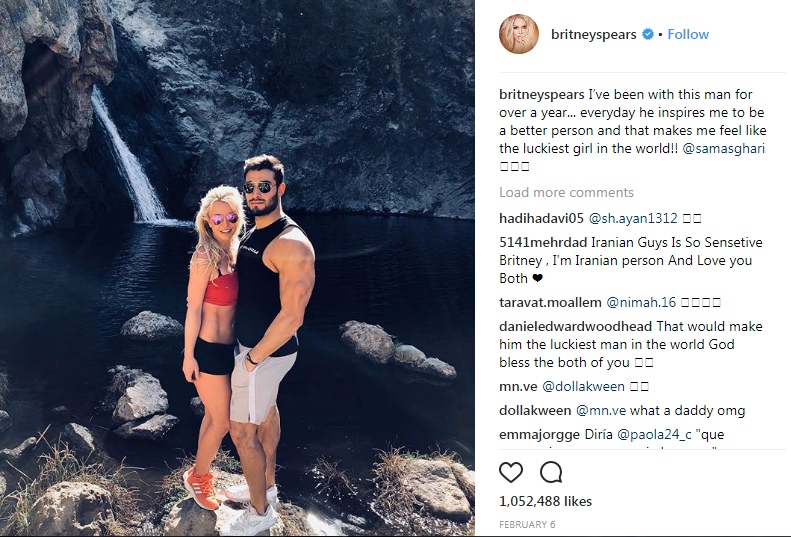 However, time has shown that they have a serious relationship which both have managed to keep private. In a rare outburst of romanticism, Sam Asghari has turned to his social networks to try to express in words how lucky he is to share his life with Britney . 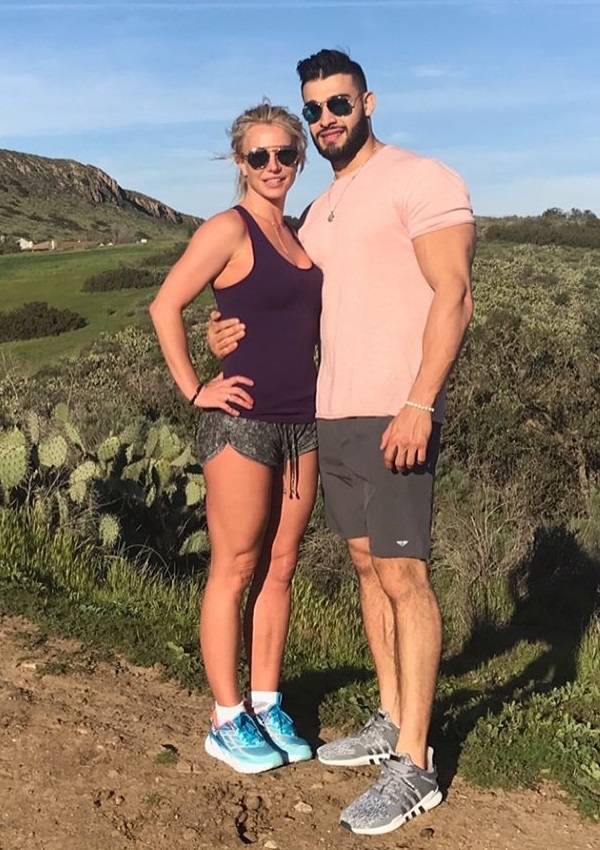 “I can not wait until tomorrow to express my love for someone who has given me a lesson in humility, she is my crush (and not just on Wednesdays, every day)”, the model and personal trainer has written together with a series of images of the music star, advancing one day the ‘women crush Wednesday’ hashtag that is traditionally used on the platform for its users to express their admiration for a woman. 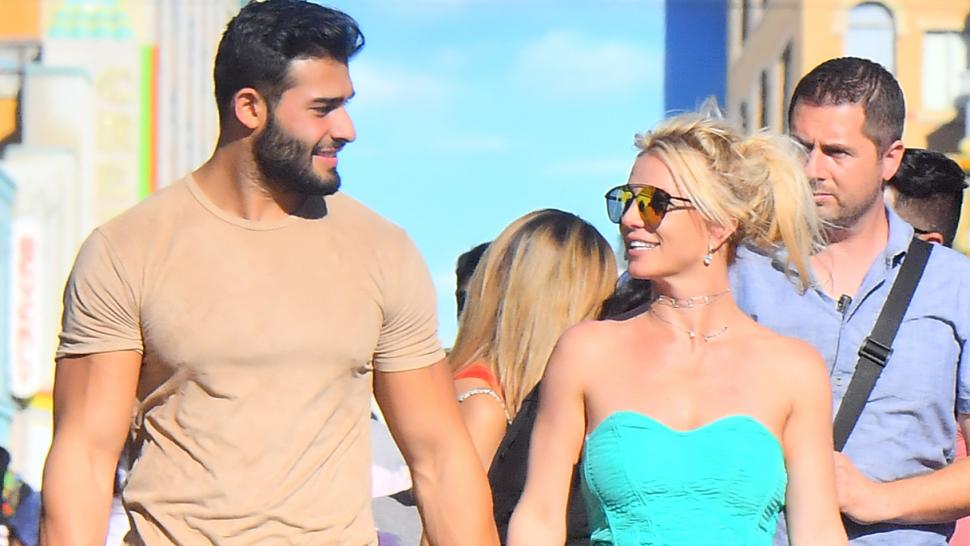 On the other hand, Britney once again radiates happiness and self-confidence – her Instagram account is full of pictures of her showing abs in the gym – since the handsome fitness model came into her life, after the failure of her engagement with David Lucado due to the alleged infidelities of this. 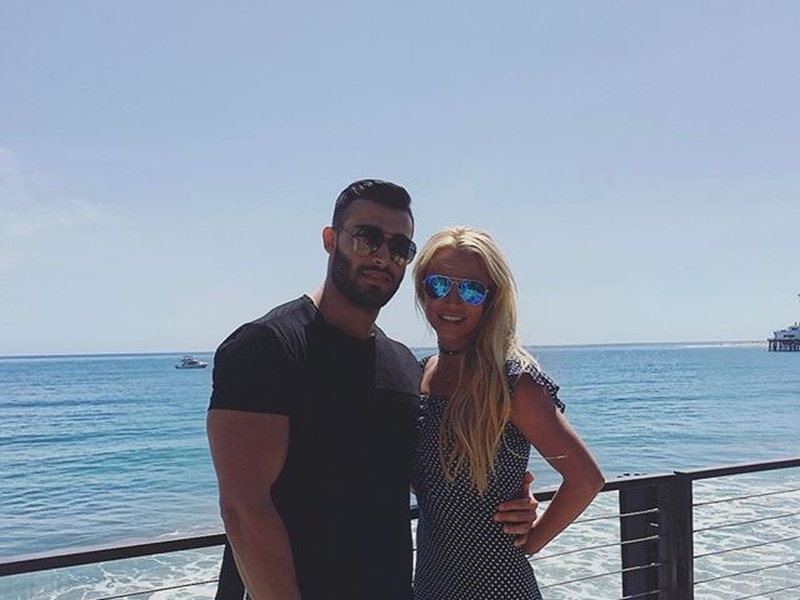 “I’ve been with this man for more than a year … every day he inspires me to be a better person and that makes me feel like the luckiest girl in the world,” the singer said last February via Instagram to commemorate her first anniversary. Sam replied: “And the most beautiful in the world.”