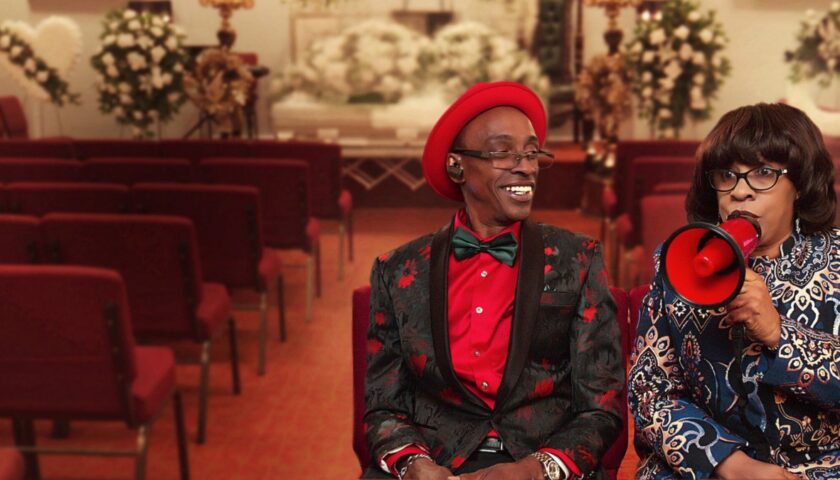 Netflix’s reality series, Buried by the Bernards is out of the box, literally, only the box here is a casket. The last thing you can expect people to do around any deceased person is to plan a ‘surprise baby shower’ for their daughter, and the Bernards actually did that. Hence, the show is weird and fun at the same time.

Ryan Bernard and his family run a Funeral Service Home. Right from collecting the corpse to dressing it up, they do it all. However, it is smartly edited. To respect the sentiments of Bernards’ clients, the funeral scenes have been limited. The show mostly revolves around the Bernards and what they do except their work. However, their personal and professional lives seem to be intervened as the family spends maximum time at their Funeral Home. Even though the service is named after Ryan, his mother, Debbie is the boss. She is confident, empowering, opinionated and unapologetic. She expects her granddaughters to be more like her, but they wish their father to be the boss. However, Debbie doesn’t care. She even goes on to say that she was so saddened by the birth of a son that she didn’t have any children later. (I have never heard this!)

The direction and cinematography of the show is some what like ‘The Office’ or ‘Brooklyn Nine Nine’. That’s what makes it look fun and doesn’t let us see the darker side of death. It is an 8 episodes series with each episode running for 20 minutes.

Yes, you cannot ignore the atmosphere of death and it feels disrespectful in the first few episodes, until you move further and accept that these are normal human beings and they have a life outside their sensitive work. Furthermore, makers have tried their best to hide the fragile content but viewer discretion is advised. If seen from a series perspective, it is 3.5 on a scale of 5.