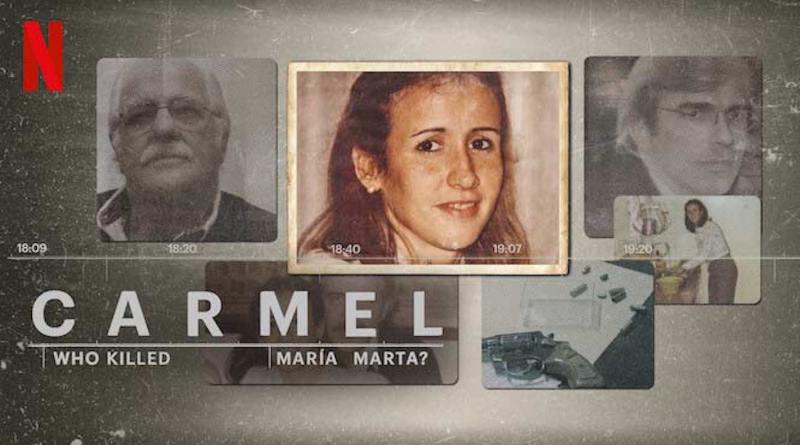 When we think of the murder of a woman by five gun shots, the first thing that comes to mind is that it happened in a seedy alley in the middle of the night, not in a fancy Country Club for the wealthiest among us in the outskirts of a city.

The murder of Maria Marta García Belsunce seems as if it was taken out of a mystery novel, it begins with the discovery of a well-to-do socialite lying next to her bathtub, and the family thinking or assuming she hit her head on the tap and fell in, but what follows is so unfathomable it’s hard to describe. The family assumes it is an accident, no one bothers calling the police, two doctors have different theories on the way she died, and without an autopsy she is laid to rest the next day.

But a district attorney did an autopsy and revealed that not only did Maria not died accidentally, but that she was also shot 5 times on the side of her head, and all the family is shocked somehow at this revelation

What follows is a media circus and some events worthy of a science fiction novel that you will have to see to believe. I will not spoil what happens in the end or if anyone pays for the crime, but this is by far one of the most bizarre true crime documentaries I have ever watched, NETFLIX is quickly becoming the home of these type of stories, and this is by far one of the most intriguing ones, filled to the brim with mysteries, conspiracy theories, family drama, but most of all it contains facts that fiction writers would never get away with.