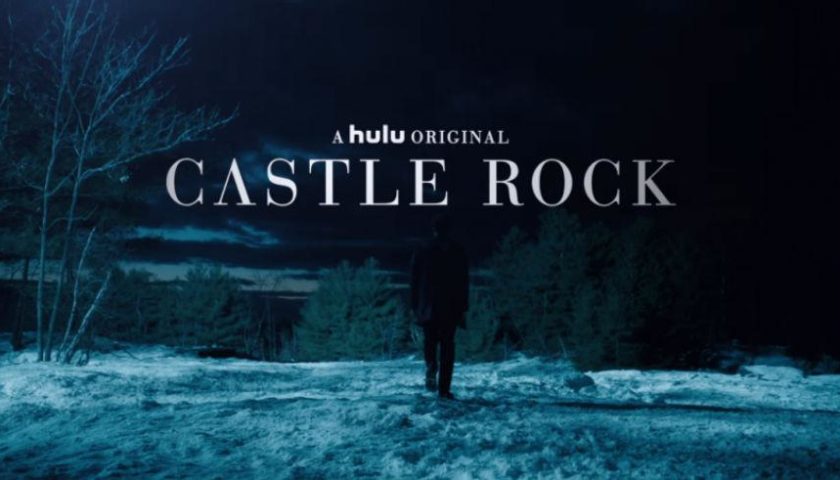 The event will debut a first look at footage from Hulu’s highly-anticipated upcoming psychological horror series set in the Stephen King universe and include a panel discussion with series creators and showrunners Sam Shaw and Dustin Thomason.

The series stars Andre Holland as Henry Deaver, a man who gets called — literally — to the titular Maine town. Naturally he finds a mystery there, and it appears to feature a number of iconic elements from King’s stories ranging from “Rita Hayworth and Shawshank Redemption” to “It.”

A number of actors who have starred in adaptations of various King novels are in the “Castle Rock” cast, including Sissy Spacek, Bill Skarsgard, Melanie Lynskey and Terry O’Quinn. Jane Levy and Scott Glenn, who are new to the world of King, also star.