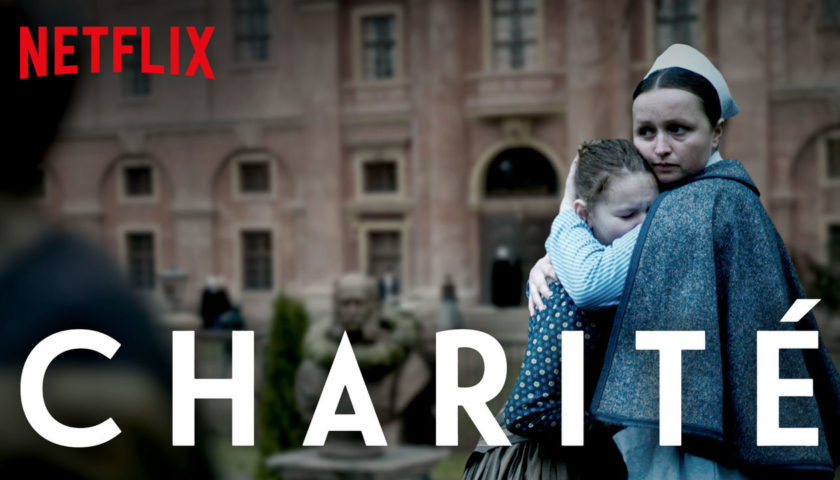 Review: Netflix has acquired the rights to period hospital drama series “Charité” in multiple territories, including the U.S., the U.K., Canada and Australia. The show is produced by UFA, whose credits include “Generation War,” “Deutschland 83” and “Ku’damm 56 – Rebel with a Cause.”

In a deal with sales agent Global Screen, the streaming giant has taken rights to the six-part production in the U.S., Canada, U.K., Australia, Benelux, Scandinavia, Eastern Europe and German-speaking Europe. The series delivered stellar ratings for Germany’s public broadcaster ARD/Das Erste when it premiered last year. The first two episodes reached more than 8.41 million viewers and an audience share of 25.9%, delivering the best performance of a primetime series in 13 years and the most successful launch of a series in more than 25 years for ARD/Das Erste.

The series is set in Berlin in 1888. After penniless Ida is operated on as a patient at the Charité Hospital, she is forced to pay back her treatment costs by working as a nursing assistant under the harsh regime of Deaconess Martha. In doing so, Ida discovers her passion for medicine. “Ida is able to follow her free and rebellious spirt in its desire to live a self-determined future,” according to a statement. She meets extraordinary physicians such as Rudolf Virchow, as well as researchers and later Nobel Laureates Robert Koch, Emil von Behring and Paul Ehrlich, who are in fierce competition.

Sönke Wortmann, whose credits include “The Miracle of Bern” and “The Pope,” directs, and Alicia von Rittberg stars as Ida. The show is produced by Benjamin Benedict, Markus Brunnemann, Nico Hofmann and Sebastian Werninger for UFA Fiction.Global Screen’s head of TV sales and acquisitions, Alexandra Heidrich, commented: “’Charité’ is a moving depiction of a young woman far ahead of her time. Ida dares the impossible in the fascinating but male-dominated world of medical research.”