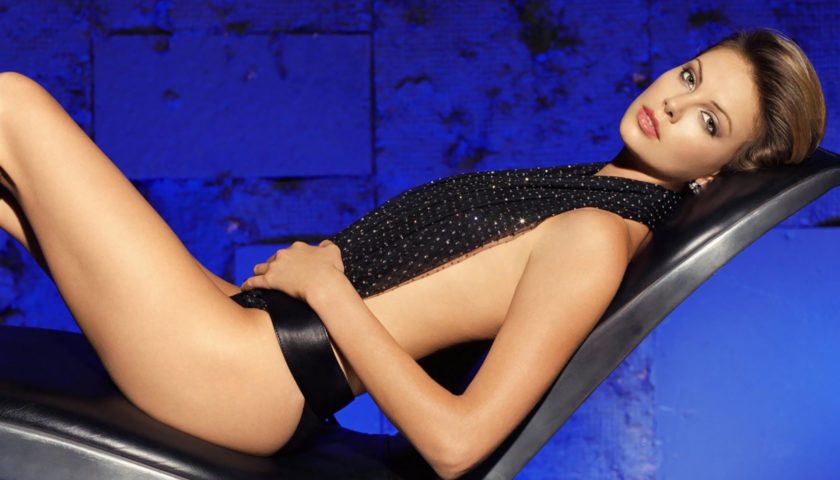 Charlize Theron was born in Benoni, a city in the greater Johannesburg area, in South Africa, the only child of Gerda Theron (née Maritz) and Charles Theron. She was raised on a farm outside the city. Theron is of Afrikaner (Dutch, with some French Huguenot and German) descent, and Afrikaner military figure Danie Theron was her great-great-uncle.

Theron received an education as a ballet dancer and has danced both the “Swan Lake” and “The Nutcracker”. There was not much for a young actress or dancer to do in South Africa, so she soon traveled to Europe and the United States, where she got job at the Joffrey Ballet in New York. She was also able to work as a photo model. However, an injured knee put a halt to her dancing career.

In 1994, her mother bought her a one-way ticket to Los Angeles, and Charlize started visiting all of the agents on Hollywood Boulevard, but without any luck. She went to a bank to cash a check for $500 she received from her mother, and became furious when she learned that the bank would not cash it because it was an out-of-state check. She made a scene and an agent gave her his card, in exchange for learning American English, which she did by watching soap operas on television. 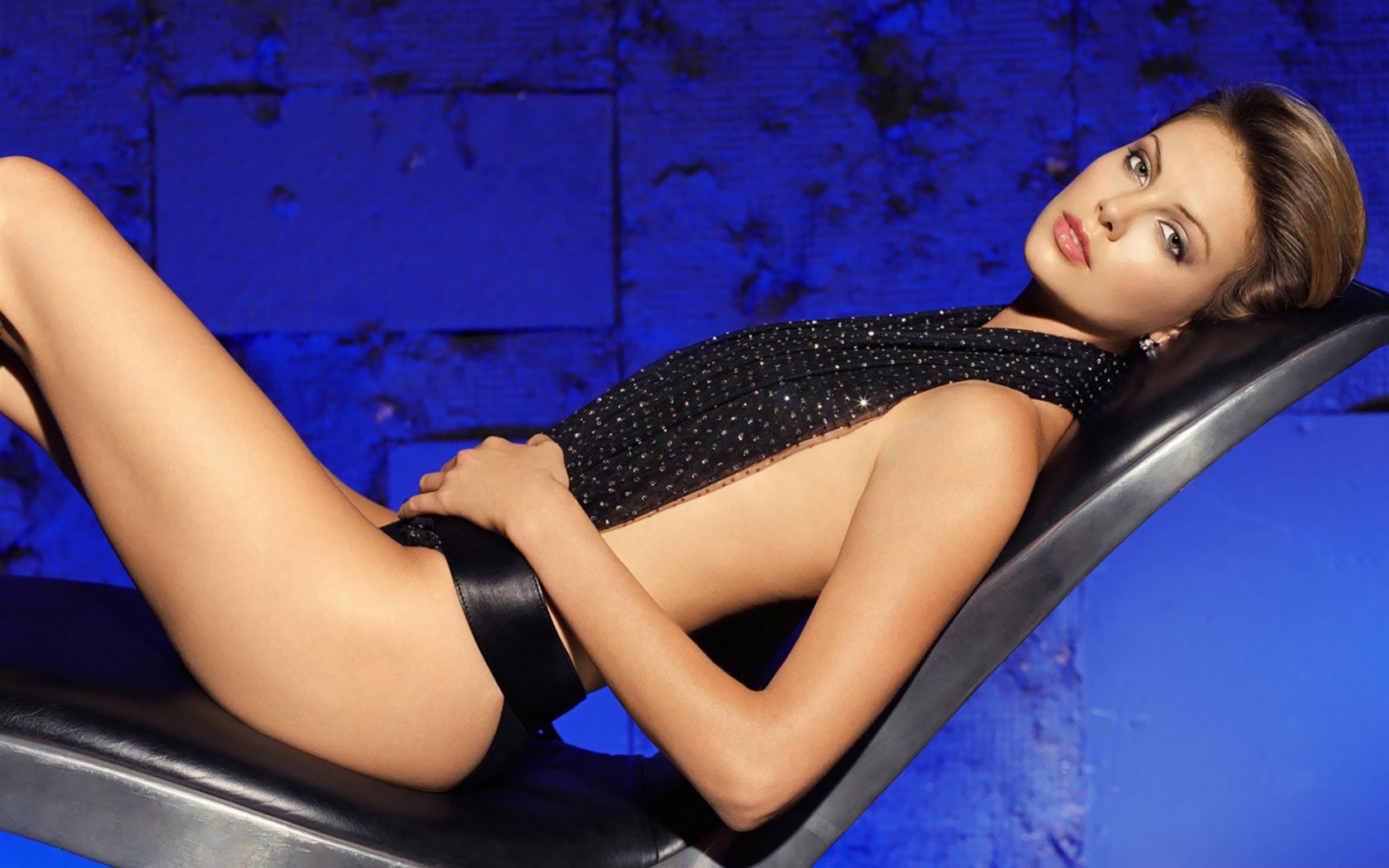 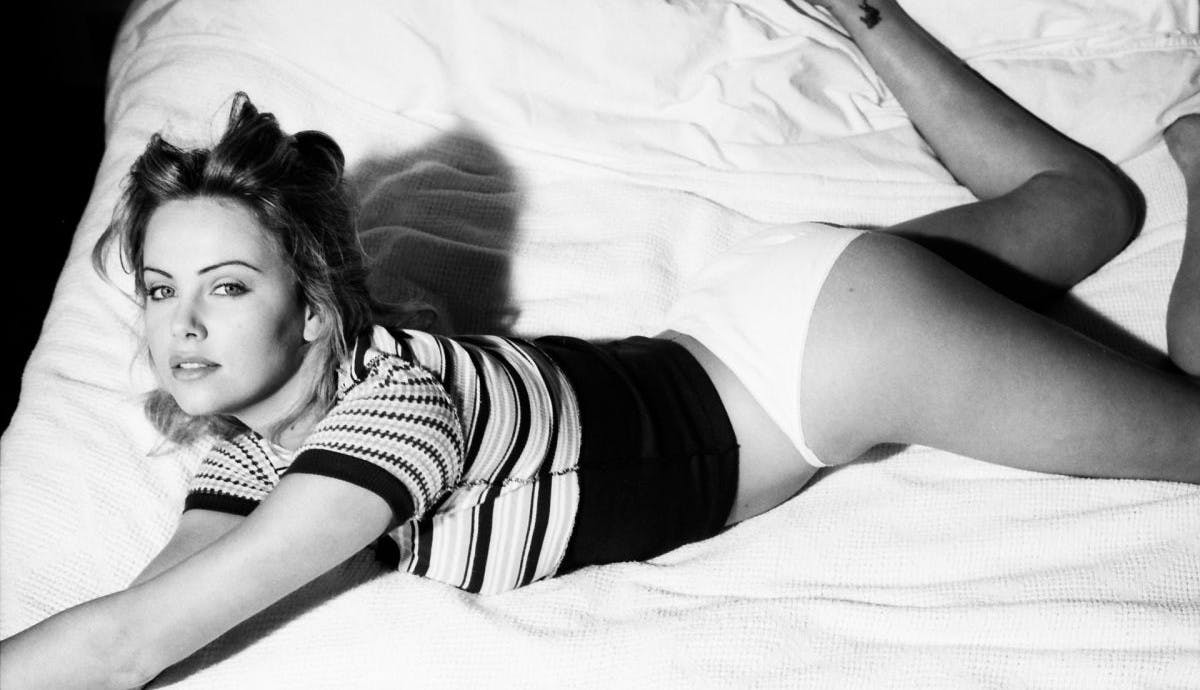 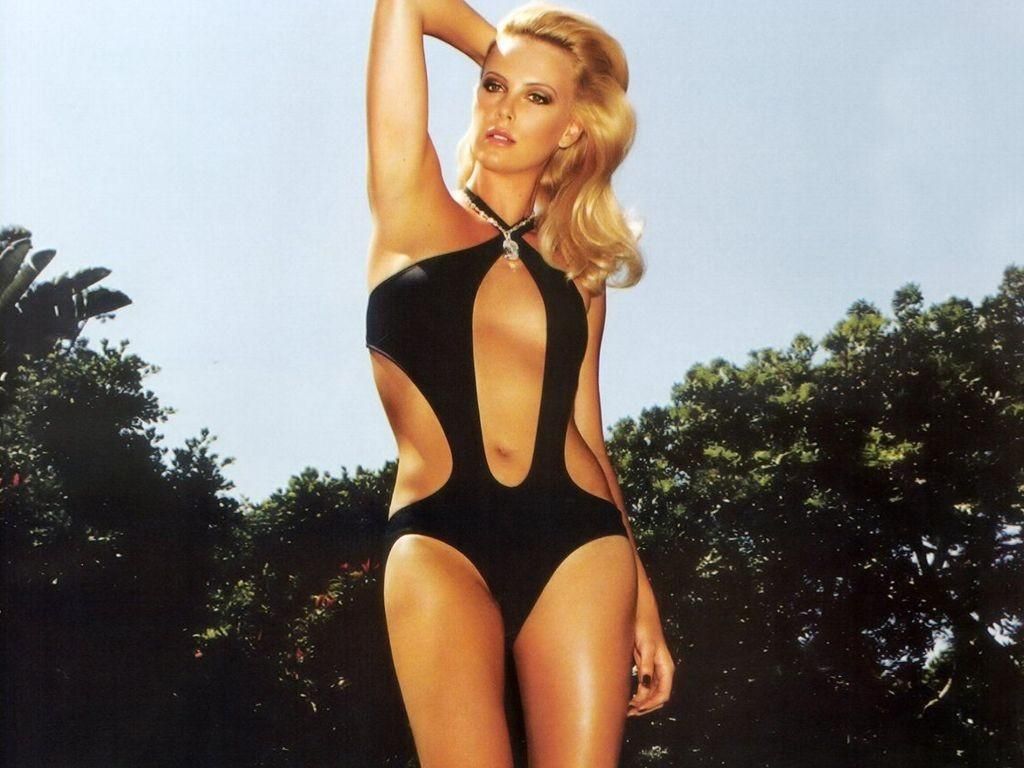 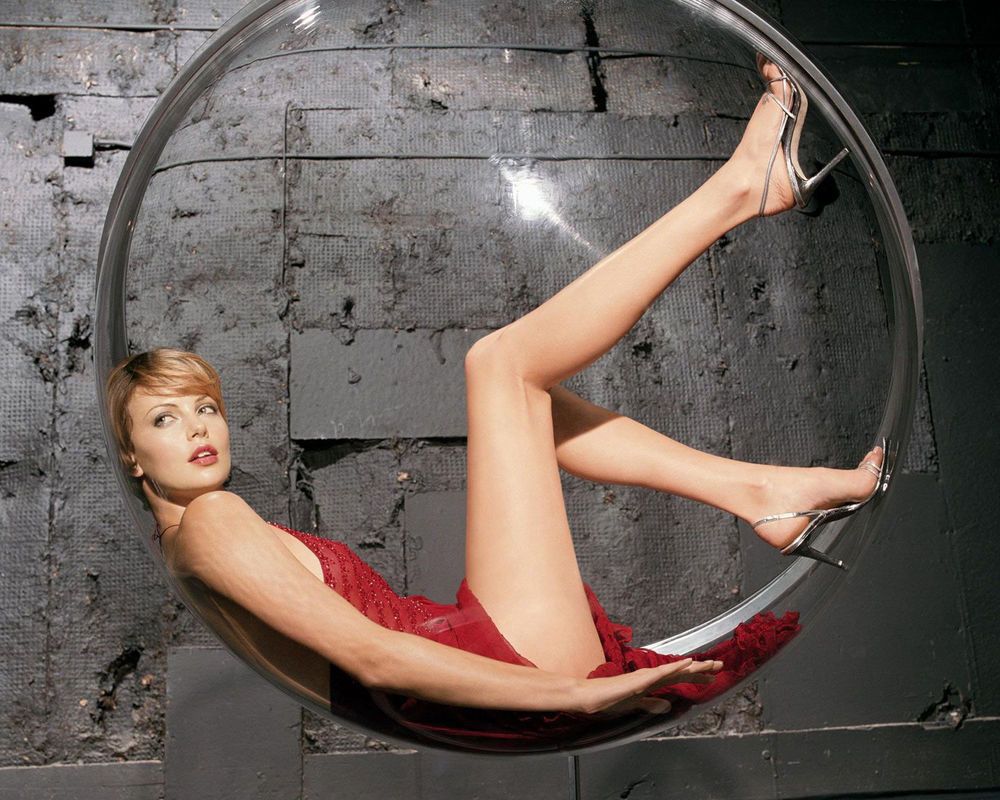 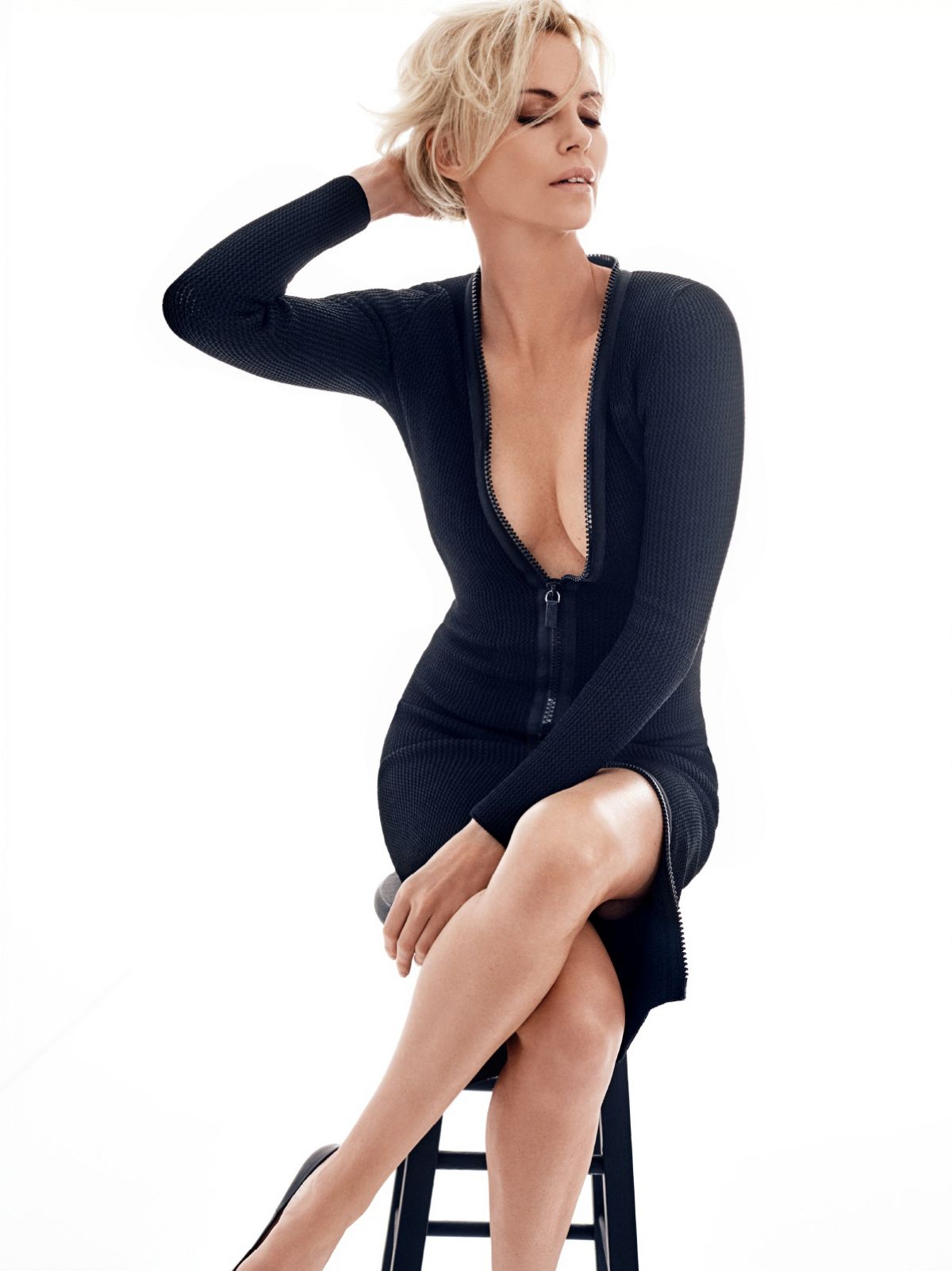 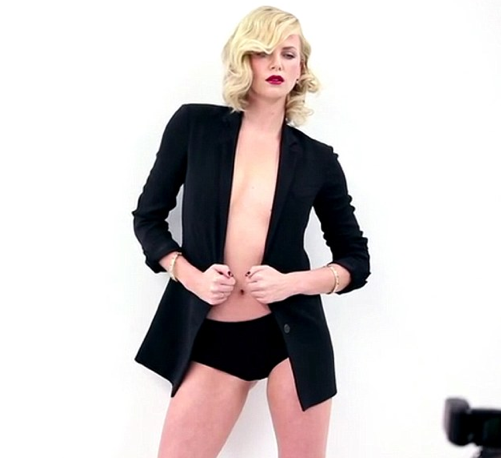 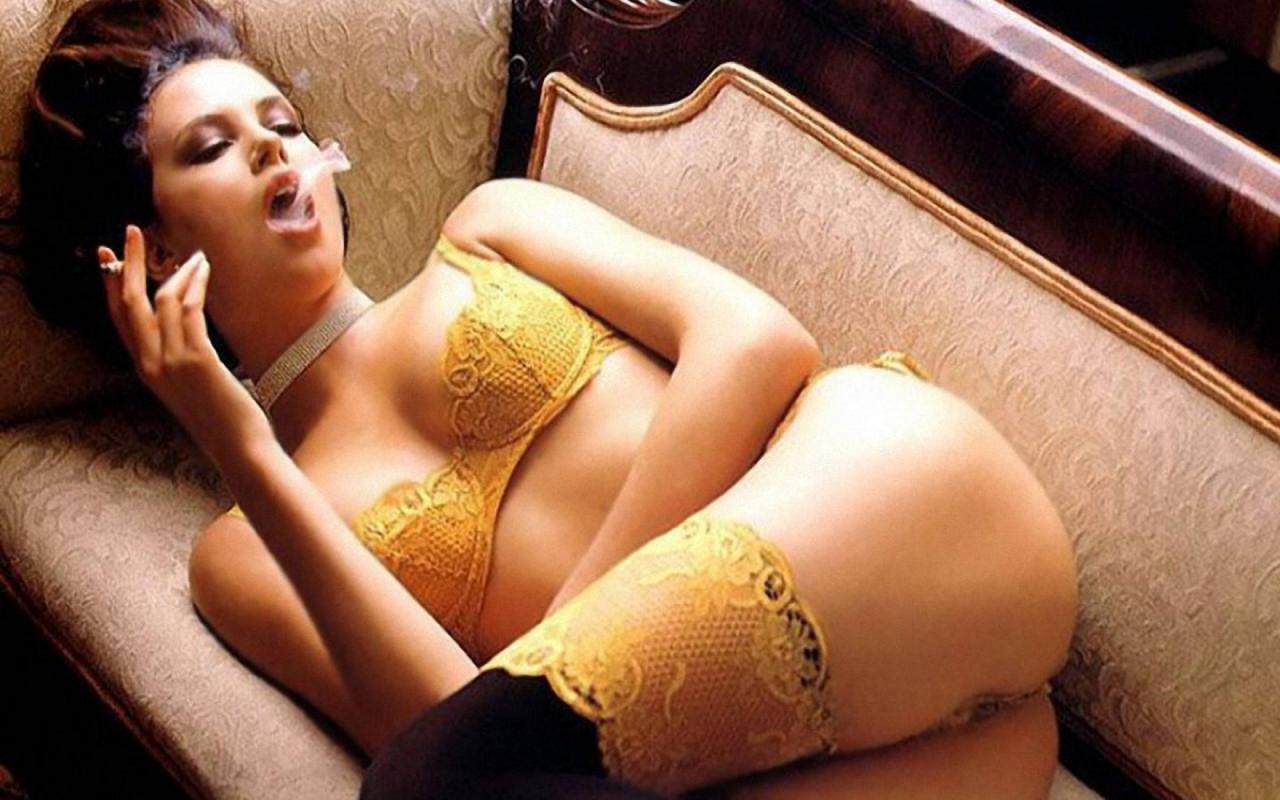 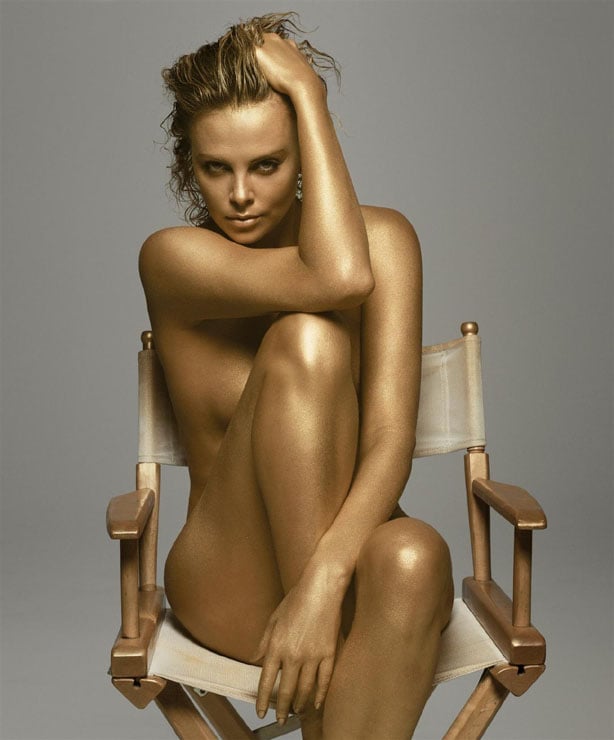 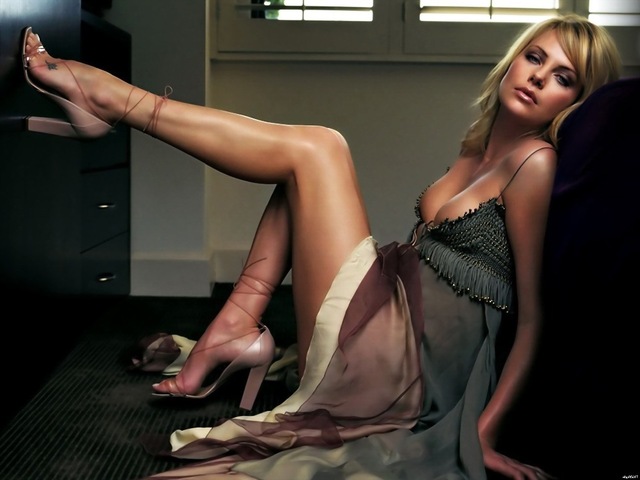