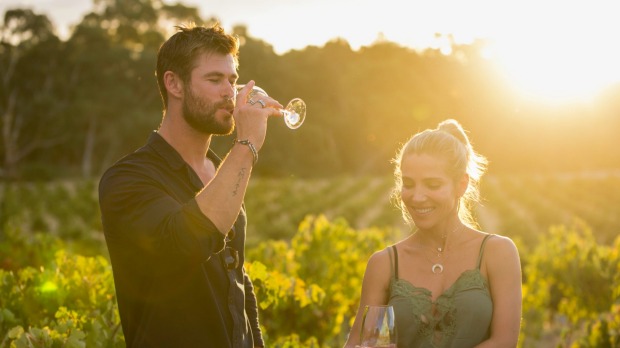 The actor did not waste a single moment to show all love to the Spanish actress in a very particular way. 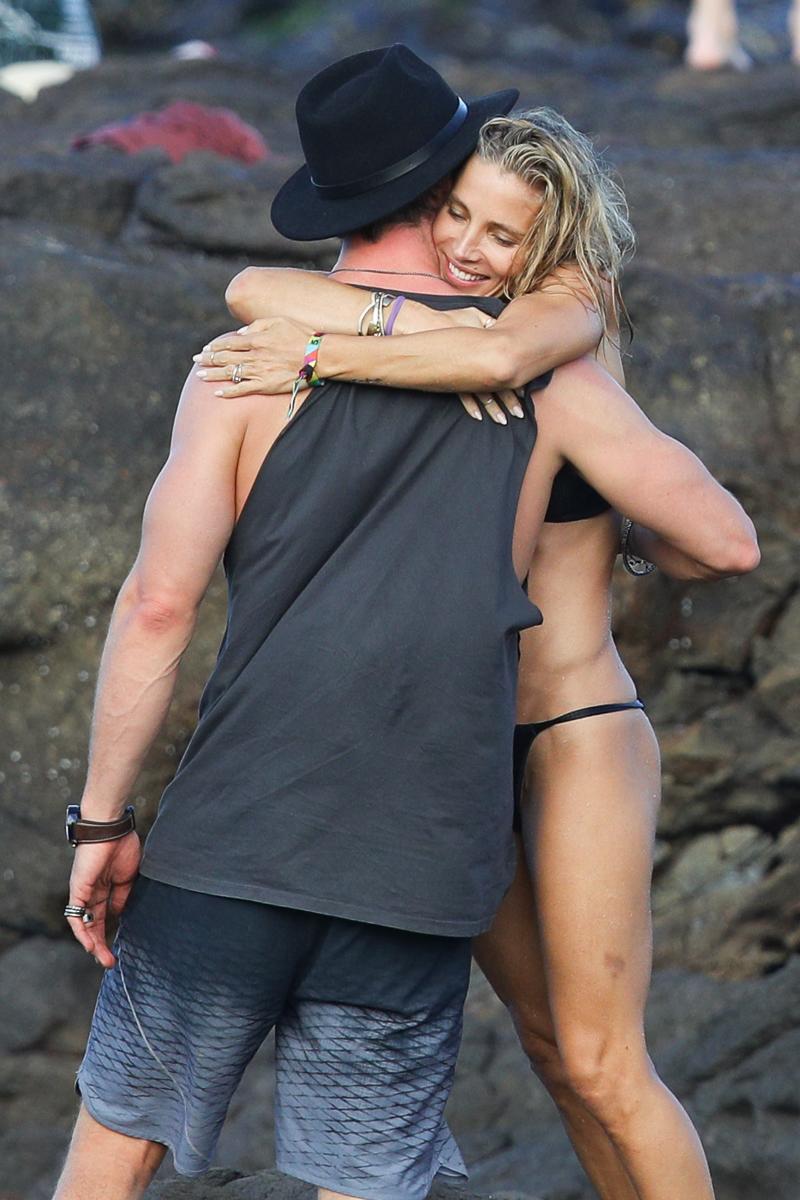 For a few days we have not been able to stop talking about the marriage of Chris Hemsworth and Elsa Pataky , and it seems that they are not only becoming the couple, but the family of the moment. They have made multiple appearances in which they have left their mouths open to their fans. 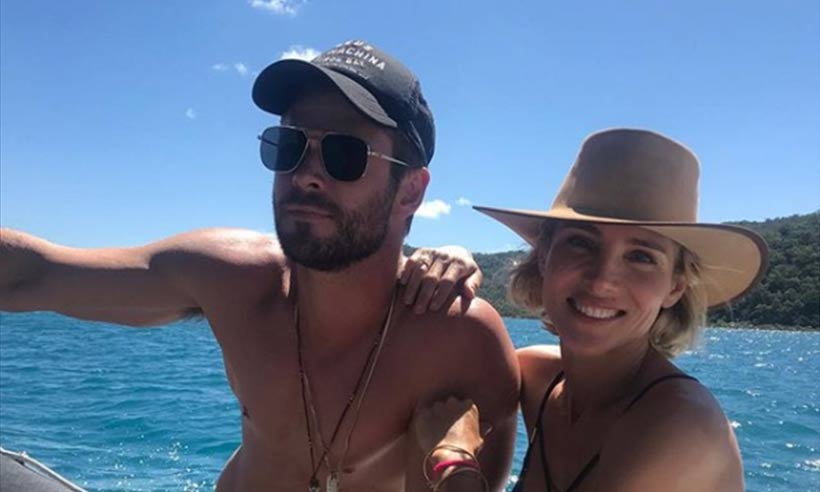 No wonder, just a few weeks ago, the actress was surprised to share in her Instagram account a video in which she saw herself jumping from a 10-meter springboard, as she was preparing for a new project in which she will participate and from which still nothing is known. 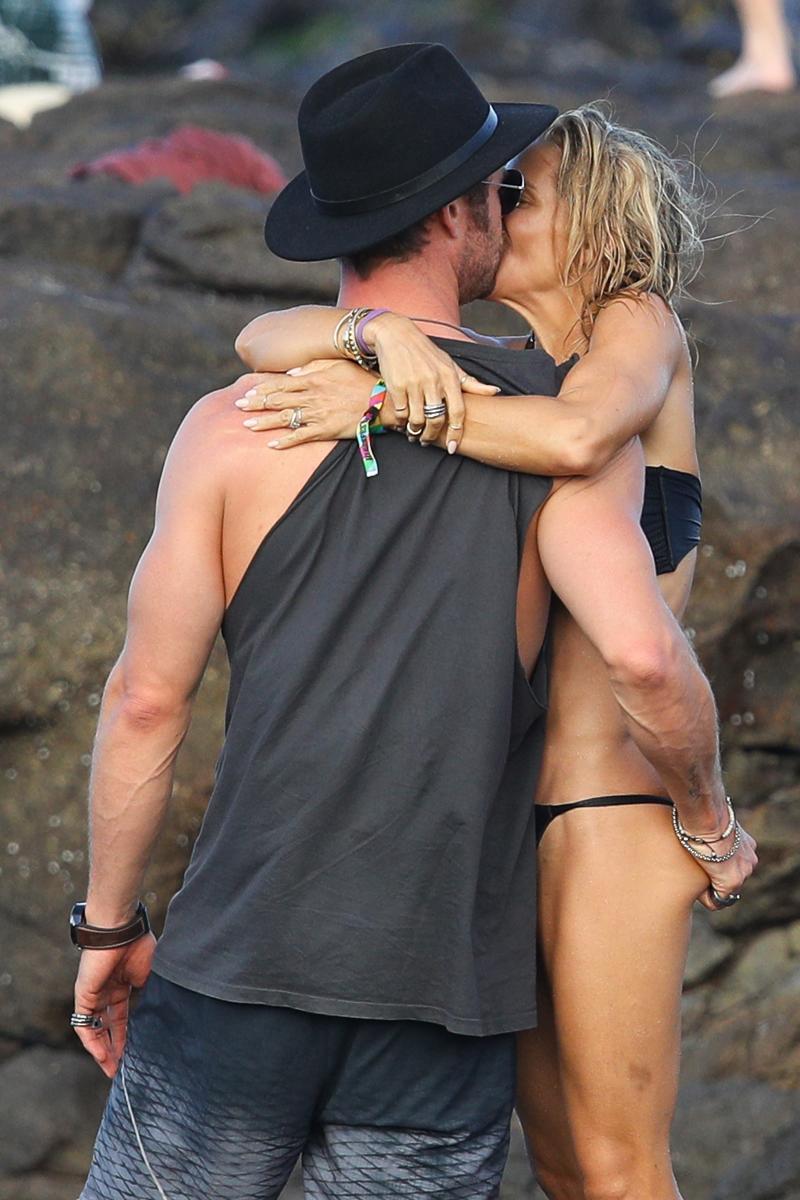 But this time the couple did it again and captured the looks of their followers with a series of photographs taken by a paparazzi in which they are seen with their three children Tristan, India Rose and Sasha, however, at some point the Australian He forgot that it was a familiar moment and he gave a strong pinch in the derrière to his wife. 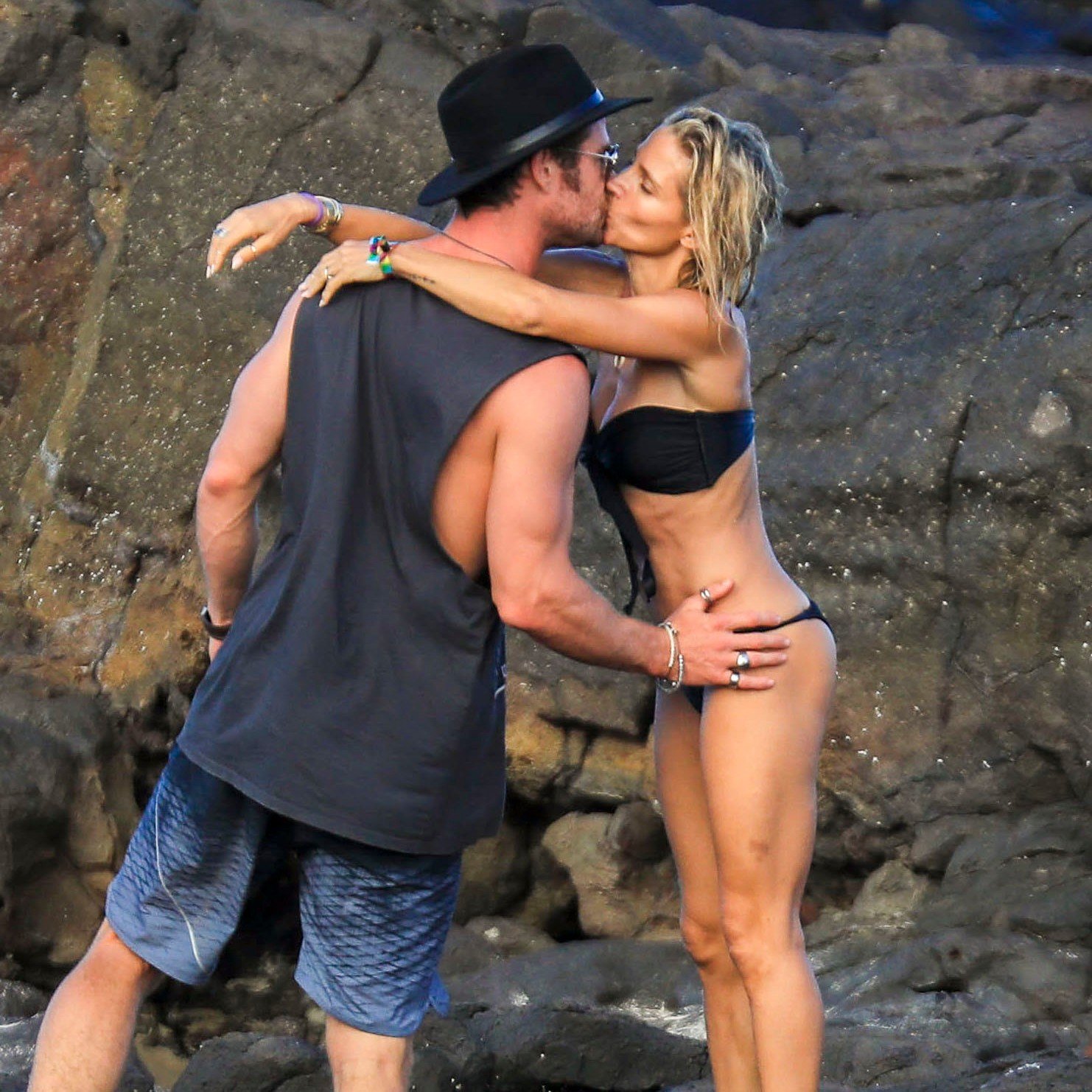