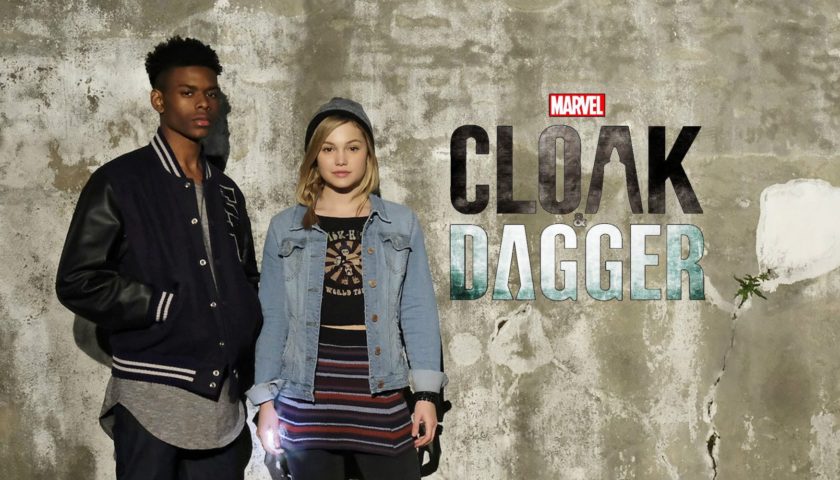 Review: The first episode of Marvel’s Cloak & Dagger TV show premiered at SXSW 2018, and was met with near-universal positive reactions.

June will see the launch of the next Marvel TV series, Cloak & Dagger, starring Olivia Holt and Aubrey Joseph. Due to premiere on Freeform, the series will be a young-adult superhero romance, and fans are eagerly hoping it will be a worthy addition to the MCU. The show had its world premiere at this year’s SXSW; although fans were less than pleased when the episode began to screen over an hour late, the experience appears to have been worth the wait, based on the reactions they posted to social media afterwards.