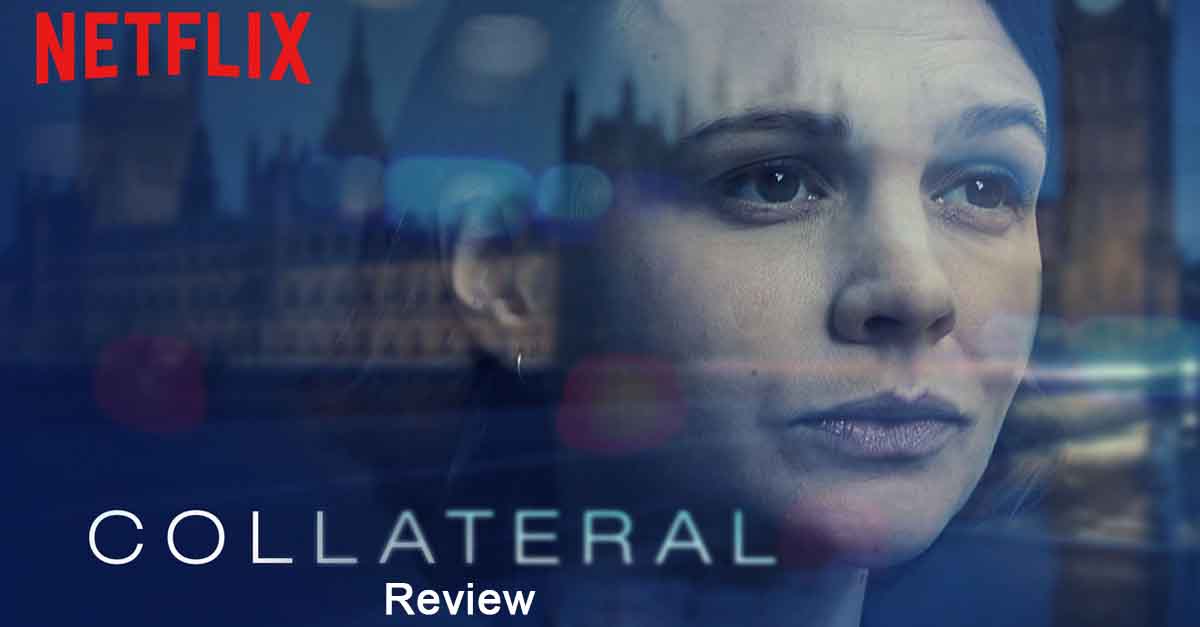 Review: David Hare has written his first ever mini series, a sprawling state of the nation drama that takes in terrorism, immigration, policing, politics, the Church of England, people smuggling and sexual harassment.

The first episode kicks off with the murder of a pizza delivery guy. The killer was an on the edge army officer who thought she was taking out a terrorist. She is taken advantage of by a family friend who runs a travel business which is a front for people smuggling. Her army unit is led by a lech who harrasses the women he is supposed to lead.

A Labour MP is embroiled in the murder indirectly. His ex wife phoned for the pizza delivery that led to the murder, the pizza came with extra topping, drugs. The MP was also a friend of a lesbian vicar who was living with an overstayer. The MP was also passionate about fighting for immigrant rights even going toe to toe with his party’s leadership. Carey Mulligan and John Simm gave strong and passionate performances. David Hare kept it all intriguing although I think it all rather fizzled out in the final episode.

I think some of the secondary plot lines ended up in a cul de sac, some of the dialogue was clunky. Hare was better in placing his trenchant views on institutions, the plight of the asylum seekers locked up without much to look forward to. As one said if you are in prison then at least you know when you will be released. This was a patchy series but still managed to be enthralling, credit for that goes to Hare whether you agree with his politics or not.