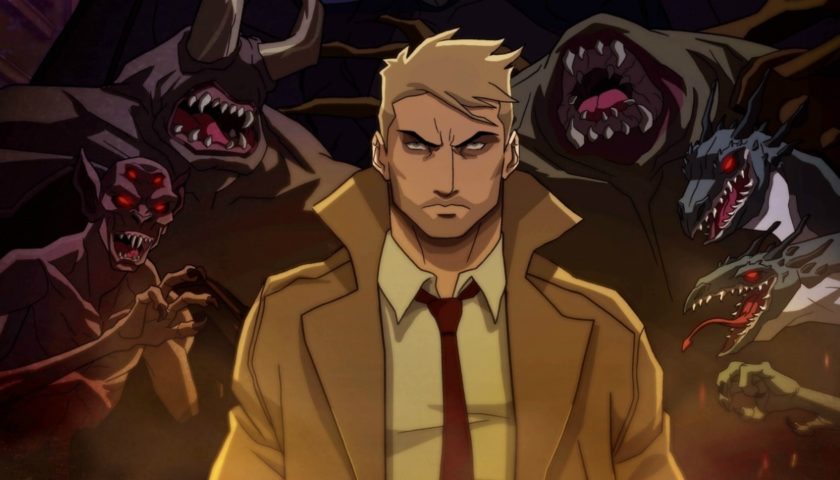 This series is different from your typical DC series. there is no “costumed heroes” or “big baddie” but instead demons, angels, and lots of other supernatural stuff. There is also a twist on it, being that you wont find your typical “boo’s” and such. Instead you’ll see fleshed out characters and an interesting story arc that branches out as each episode unfolds.

Humans are not the focus in this series, instead the focus of the series is on the supernatural aspects of it, like the magic and mythical creatures and such. It’s a good series and it’s clearly a risk for DC to branch out to such a series that is completely out of the normal formula for them. But it’s a risk that was worth taking for them as the quality is superb and the world it’s building within the already established universe explains alot more than what the other series did for the supernatural aspect of the DC universe.

If you’re a fan of magic and supernatural stuff but still love that DC style, this series is for you. But even if it’s not, I’d still suggest watching it. It’s pretty good. The biggest fault of this series though is that it’s way to short and the episodes end on cliff hangers all the time. It would of been better if they just made this into a movie or even hour long episodes instead of 10 minute long ones.