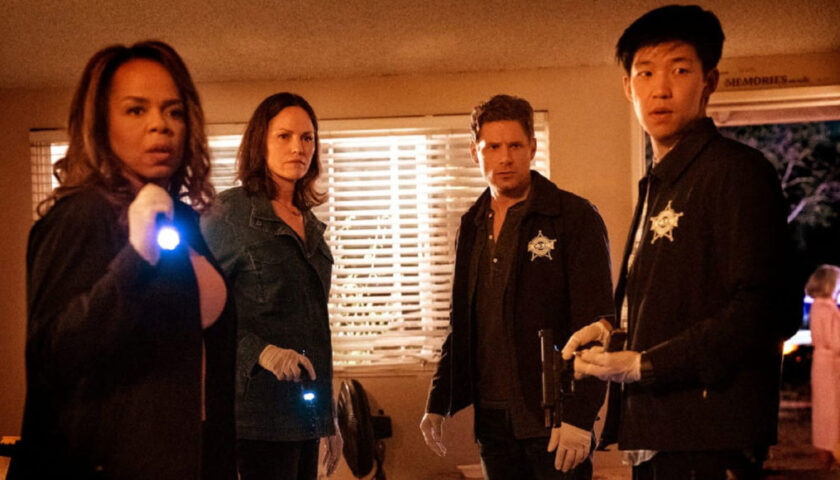 “CSI” is returning to the city where it all started: Las Vegas. What happens in Vegas, stays in Vegas, or at least boomerangs back around to it after six years. The original “CSI: Crime Scene Investigation” TV series ran from 2000 to 2015 on CBS. Spin-offs took viewers to Miami with David Caruso (who could forget Horatio Caine and his sunglasses?) and New York with Gary Sinise and company. Now, we’re back in Las Vegas with a revival of the first show.”CSI: Vegas” premieres on CBS on Wednesday, October 6, 2021, at 10 pm EST/9 pm CST.

A new threat has enshrouded the neon streets of Sin City, and it’s going to take some familiar faces to stare it down. William Petersen and Jorja Fox return to the roles they made famous — and to the crime drama that made CBS history — in CSI: Vegas. Together can they prevent the perpetrator from bringing down the whole CSI crime lab? Old friends meet new enemies — and the latest forensic techniques — in CSI: Vegas.