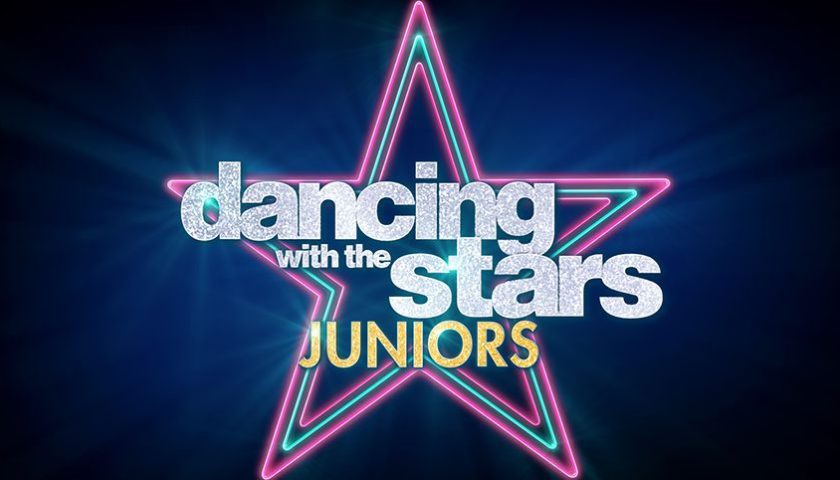 Review: “Dancing with the Stars: Juniors” will begin its run on ABC on Sunday, October 7 with a two-hour premiere beginning at 8 p.m. in the east and west and 7 p.m. in the central and mountain time zones. While this version of “DWTS” will run for a full 10 weeks, as opposed the mere four we got with the athletes edition in the spring, the episodes will only be an hour long and will be pre-taped.

Among those talented tykes taking to the dance floor are “black-ish” scene stealer Miles Brown, who is 13; reality TV star Honey Boo Boo (her real name is Alana Thompson and she is 12); and Ariana Greenblatt of the Disney TV hit “Stuck In The Middle” who is just 10.

By comparison, the youngest-ever star on the original show was “The Hunger Games” star Willow Shields, who was 14 when she competed in season 20; she placed seventh. Laurie Hernandez won season 23 when she was 16 while Bindi Irwin took home the season 21 mirror ball when when she was 17.

These pint-sized celebrities will be paired with professional dancers who are around their age as well. Among these are relatives of some of the “DWTS” pros who will be acting as mentors on this version, including Lindsay Arnold(her younger sister Rylee will be a pro) and Jenna Johnson (her niece, Hailey Bills, is taking part). Also set to bust some moves is “America’s Got Talent” breakout sensation Ayrton Celestine.

With “DWTS: Juniors” not airing live, we aren’t sure how the voting will work. The three judges are all connected with the main show: pro Val Chmerkovskiy, who partnered two stars to victory (Rumer Willis in season 20 and Hernandez); choreographer Mandy Moore, who finally won an Emmy last year for two “DWTS” routines after losing five times for “So You Think You Can Dance“; and Olympic figure skater Adam Rippon, who won the abbreviated “Dancing with the Stars: Athletes” edition earlier this year.