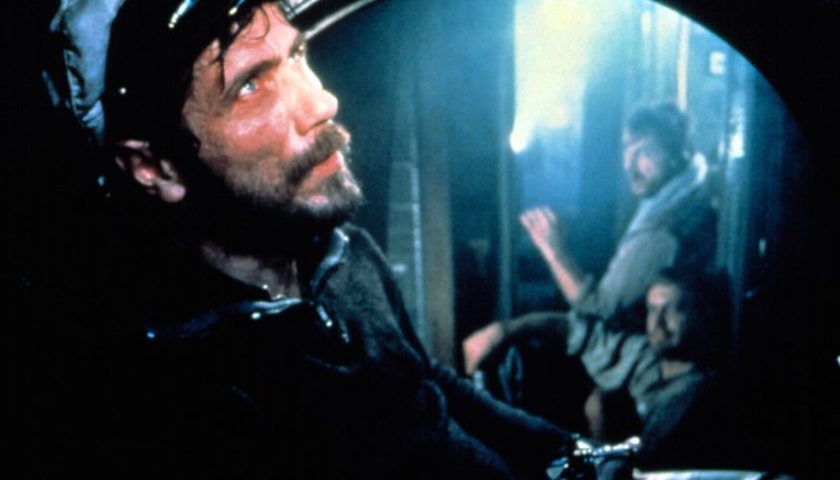 Review:First of all: Don’t expect this to be either a remake of the original movie or even a sequel, as has been advertised. This show shares some of the DNA with the aforementioned property (most noticeably parts of the iconic soundtrack) but it’s really its own thing. It may have been financially prudent to attach the show to the well-established brand because it helped sell it around the world but I feel like the inevitable backlash this always creates when certain expectations are raised and subsequently disappointed may have done more harm than good, as evidenced by most of the user reviews on here so far.

Second of all: I have seen the whole first season, all 8 episodes. Therefore, I think I can fairly judge whether it’s a failure or not. I think that overall, the season is a success; however, I thought that the second half of the season was much stronger than the first and really brought everything together. If I had rated the show after having watched only a few episodes, I would have rated it lower. But I still liked it well enough to continue watching it and I’m glad that I did.

Now on to the review:

The show is well-produced. Lookwise, it has a touch of blandness and cleanliness in the early episodes that seems a bit too sterile and not lived-in enough for my taste but I still vastly prefer this over the ridiculously color-graded period drama look of some other contemporary productions. The grittiness increases with the plot and I like that not everyone’s covered in grime and sweat right from the start but only when it makes sense due to the situation. The beards also grow exponentially 😉

The acting is a bit stilted in the beginning and the writing a bit forced (especially the parts with the vulgar dialogue) but this improves as the show goes on and by the end I had a great appreciation for the large cast (yes, the characters are a bit indistinguishable at first but you’d be hard-pressed not to be able to tell the difference after a few episodes). As always, there are some stronger actors and some weaker ones but I don’t think there’s a true weak spot here.

As for the direction: It was the best part in my opinion. It really elevated the writing and managed to bring a lot of inner turmoil of the characters to the surface. Then again, I’m a fan of Andreas Prochaska’s work, full disclaimer, guilty as charged.

I will agree with those who say that having two parallel storylines on the land and on the submarine might not have been the smartest decision because it splits the attention of the viewer and most will find themselves wishing that the show would switch back to the other storyline, depending on their preference. I, for one, really enjoyed both storylines, however, and thought that they were well-balanced. In the first half of the season, I enjoyed the resistance storyline more and in the second half, I enjoyed the submarine storyline more, but both managed to add up to a bigger picture in the end.

I’m not quite sure how to sum up how I feel about the show because there’s a lot of heavy stuff in it. More than with any other show I’ve watched in recent memory, it felt very mature and adult in its content and themes. Don’t be fooled by the people saying that this is a soap opera. I’d be surprised if anyone called this a soap opera after having watched it all through to the end. There are personal conflicts, of course, but none of them resolve in a remotely cheesy way. If anything, I’d call the conflict solving on this show brutal.

One last thing: I watched the show without a dub and really enjoyed the realism of having the characters speak in the languages they would have realistically communicated in in their respective situations. I also enjoyed seeing such an international cast and was particularly impressed with the French actors.

In any case, I liked the show, even if I found some of the scenes in the later episodes hard to stomach, and I’m glad it was renewed for a second season.