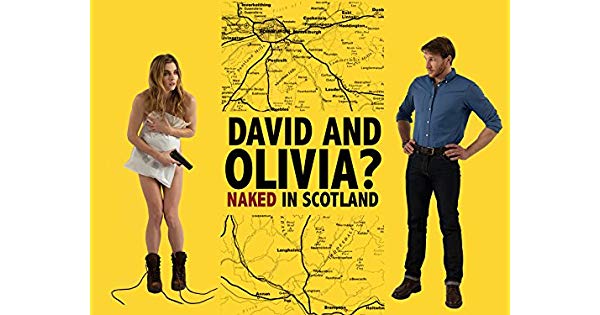 Review:The only two downsides to this show is the lackluster script and the fact it’s only three episodes in the first season. There’s five in the second season (which came out August 1st) but I can’t find it anywhere to watch it. Perhaps Prime will get it soon. I hope so, I enjoyed it.

The basic story: David (Sean Lerwill) is on a road trip to an airport to give his ex-girlfriend, Jess (voice of Jessica Carroll), her passport. David’s still in love with her and he’s hoping this will hook them back up. On the way to the airport he finds to his surprise a naked woman going by the name of Olivia (Kate Braithwaite) in his car. Subtle hilarity ensues. It is subtle…the writer(s) could have pushed the idea a bit further in comic relief but I think this story is meant to be more of a romance.

I enjoyed it. When the short first season was over, I wanted more. What else can you ask for?