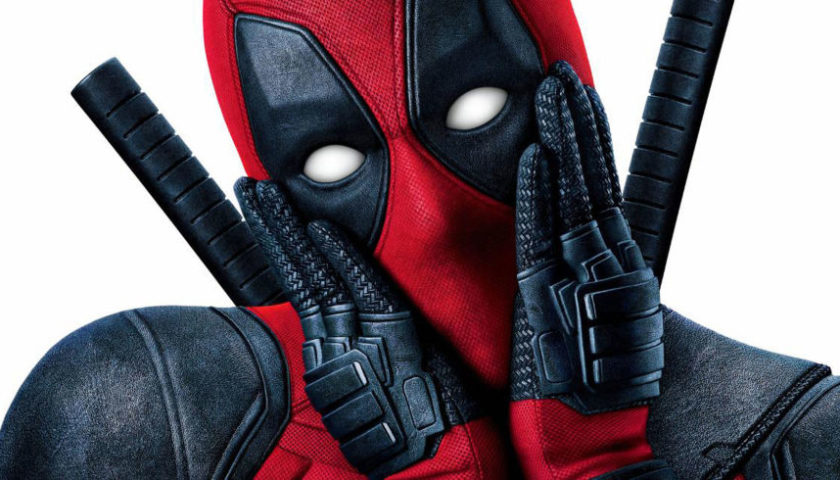 Review: An international trailer for Deadpool 2 released in March didn’t offer much in the way of new footage, but it did provide an important service: Refreshing our memories about the events that transpired in the first film. 20th Century Fox released another trailer for Deadpool 2 (see above) on March 22, and along with delivering more of the mouthy mercenary’s trademark humor, the preview offered more details about the film’s plot and some of the new characters that will make their debut in the film. First and foremost among the characters introduced in the trailer is Brolin’s Cable, who gets quite a bit of screen time in the footage. Audiences also get a glimpse of the mutant team Deadpool assembles in the film, which includes Beetz’s Domino.

Deadpool won over audiences the first time around, and now at least one report says the film has done so again. Although 20th Century Fox ordered reshoots, test screenings went well, according to Collider. The publication reports that the reshoots are not a sign of a problem but rather a reaction to early viewers’ response to two new characters. People apparently enjoyed Beetz as Domino and Brolin as Cable so much that they called for more scenes with the newcomers.

It bears mentioning that there have been conflicting reports regarding the reshoots. Cinema Blend noted that there have been rumors claiming that Fox ordered them because audiences did not respond well to the film. However, the publication highlighted that these were just rumors and that reshoots are a common part of the movie-making process. That is certainly true, so we’re choosing to be optimistic here. The studio did move up the sequel’s release date, so perhaps that was a vote of confidence. 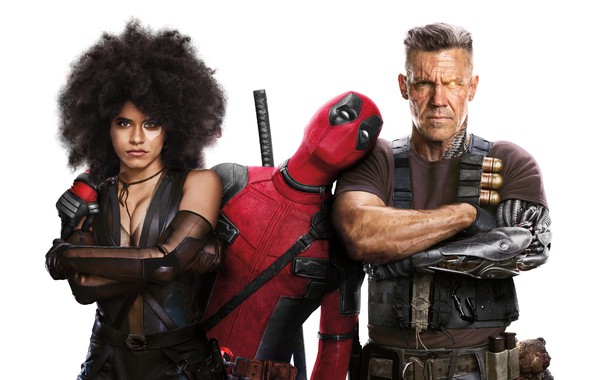 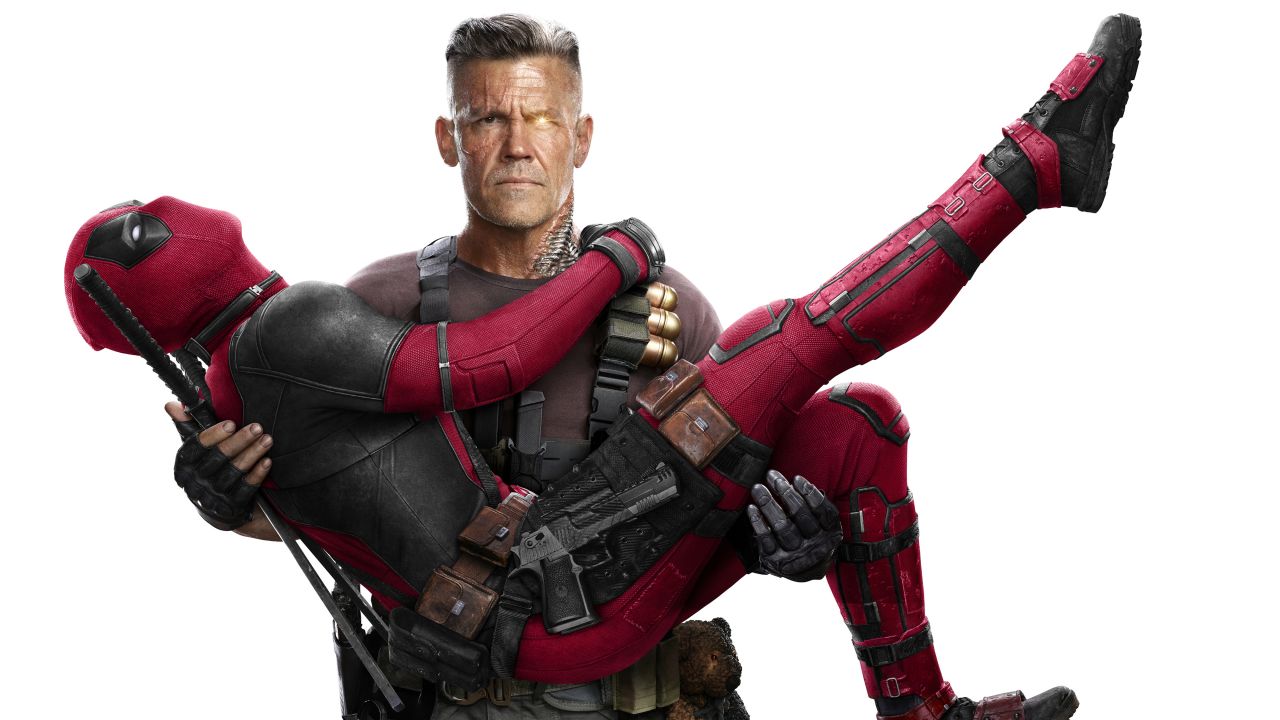 Delivering a sequel means that the predecessor is a mainstream hit and a big success. Audience wants what they saw before but keep in mind that they too do not want to see what they saw before off of the previous installment. The quality of driving the path of a sequel has always been the journey of a bumpy ride of whether that movie successfully dodges the bullets of negative reviews or hits the bullseye mark of getting bad responses from the audience. Walk the talk, does Deadpool 2 live up to people’s expectation???

Deadpool 1 has been a massive hit and die-hard fans have been asking for the second entry ever since. This mischief premise opens with Ryan’s character, Wade Wilson babbles about his ongoing life and what has happened to him before we get to witness what brings him to be of that kind of emotional feelings that struck him to that day.

The plot here is rather simple compared to the previous movie. He keeps to his promises to narrate his own story. The dark green-blue tone appears once again to help telling Deadpool’s depressing story who is bent on taking revenge for the miserable life he had. Deadpool 2 also shares an unbelievable delightful moral lesson as the curtains closes its storytelling.

This sequel delivers a top notch comedy compared to the original entry. It leaves you wanting more between stupid physical antics and harsh banters. However, there is a massive problem for the jokes to work out for people who do not have the knowledge of pop cultures. Why? Because David Leitch (Director) and the writers make use of mega-hit pop culture references from the latest biggest opening movie of all time, Avengers: Infinity War to the try-hard erotic sexual romance, Basic Instinct. There are so many of them you definitely can’t count with your own fingers. Nevertheless, what makes Deadpool so fun is that the lead character is fully aware of this and is constantly commenting on it. This proves surprisingly fruitful terrain for a comic book movie.

Action-packed? Well, I hate to tell you this but it’s not much. Basically, the probability of of action scenes is of the same percentage as the first one but it’s more promising and stylish with Hollywood effects being thrown around for the sake of a good quality movie. Similar to Deadpool 1, the Big Finale is relatively small. It turns off people who are awaiting to hit a gigantic impact in the face for a final showdown because it does the same mistake by wasting the potential energy for the heroes to show off their mega powers and use the advantage to build the characters’ developments with violence especially when it is given the golden ticket for a rated-R film. However, the problem with Deadpool entries is that it tries to be semi-realistic in the sense of a comic book movie with less action scenes and centralizes more of real-life teenage hormones affection. Ex: Dirty jokes, dumb characters.

You must be wondering the entirety value of the post-credits scene of either it’s a precious gems or another waste sequence of garbage merely to fill up its holes for future entries/entertainment purposes. First off, Deadpool 2 as the title says, gives the audience two end-credit scenes. Ladies and gentlemen, the wait for the scenes are worth it! Hilarious is the perfect word to describe how the audience feels of watching ’em. They don’t relate much with the whole story but the crack jokes are powerful enough to make people care of the clips. But again, pop culture references are used in the making.

Verdict: 72/100. I personally feel that the sequel is better than its predecessor. It delivers humorous comedy that tickles both your brain and body. Deadpool 2 proves yet again that it is immature, childish, mischievous and entertaining in good ways. It also proves that Ryan Reynolds once again doesn’t disappoint audience with his born-natural character. This is a movie that makes space for violence, sex, and swear words, but never bites the hand feeding it by diverging from formula. If there’s one thing that we all can agree on, you will have a plenty of great time watching this movie.