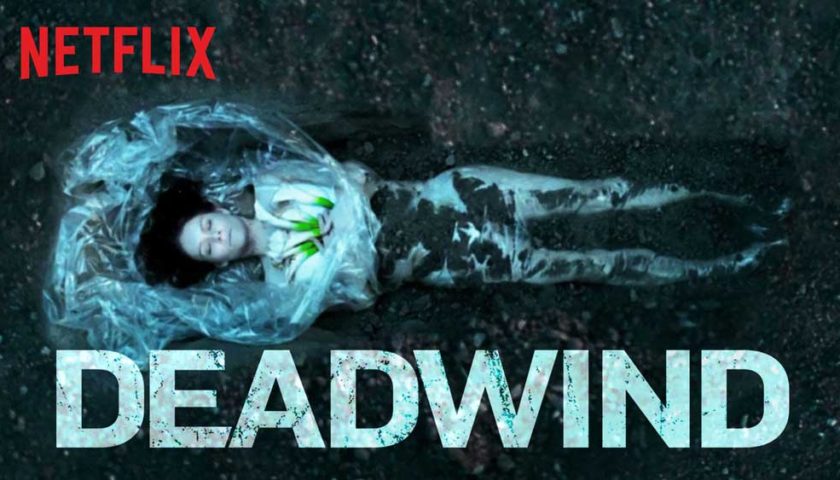 Review: This is a twelve-parter Finnish whodunit, tastefully filmed with lush views of Helsinki and the Finnish countryside. All characters are well fleshed out, even if they are not particularly likable. Is the payoff worth the wait, is the big question? My wife checked out after 3 episodes, as the plot seems to unfold at a snail’s pace. I am a little more tolerant of a good story, with great performances, even if it drags a bit.

Pihla Vitala and Laurie (male) Tilkanen play the lead detectives Sofia & Sakari, trying to solve the murder of a pretty wife and activist, Anna Bergdahl, who meets her demise after attending a swanky party brokered by her (secret) boyfriend, Alex (Tommi Korpela), a shaker & mover in the eco-friendly wind-driven energy business. Poor Alex spends most of his time pleading innocent to the crime in many interviews with the police, but he faces several life-changing crises, even if he did not murder his erstwhile mistress: his own wife tosses him (in stages, mind you) & Anna’s brooding surviving husband starts stalking him, gun in hand.

I am in the midst of episode 9, and I think I got it figgered, but there are lots of red herrings. Time was devoted to an apparent abduction of Alex’s grouchy actress wife, which I suspect was faked (but I don’t know why). Also, the detectives visit Anna’s home town, where she was a swimming champ 20 years earlier, and possibly mixed up in a doping & blackmail scandal, but I don’t see any connection-yet.

I could have produced this in 6 episodes, by picking up the pace & chopping the excess. But I think it will have been a good ride… in a couple of hours, when I finally get through.