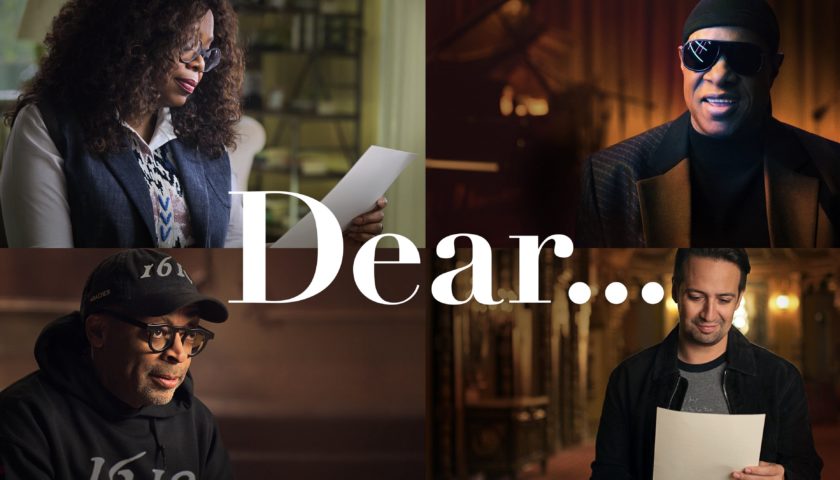 During uncertain times, now more than ever, we need icons to influence and bring us forward to a new era. While we have experienced our recent global crisis, it has given us a chance to reflect and visualize a world that could be better. But unfortunately, with the slight reopening of the world came undesirable events that showed that the crisis only put our flaws on pause. Dear… proves how we can be influenced to be better — to fight for what we believe in and have what’s rightfully ours.

And it’s ironic that on the week after the despicable murder of George Floyd that Apple TV+ brings forward a series that centers on change. The opening episode zones in on Spike Lee; a man that was so erred by the lack of black representation in film he took it upon himself to change the industry forever, bringing ramifications that shine through in our films today. Dear… shows how Spike Lee wanted to present black people in different ways than Hollywood was bringing.

The Apple TV+ series shows heartwarming letters from people who were inspired by these icons while documenting their achievements. It’s incredible how looking up to someone can change the course of your life. One person’s story can change the stories of many others and that’s what Apple TV+’s Dear… is attempting to ram home.