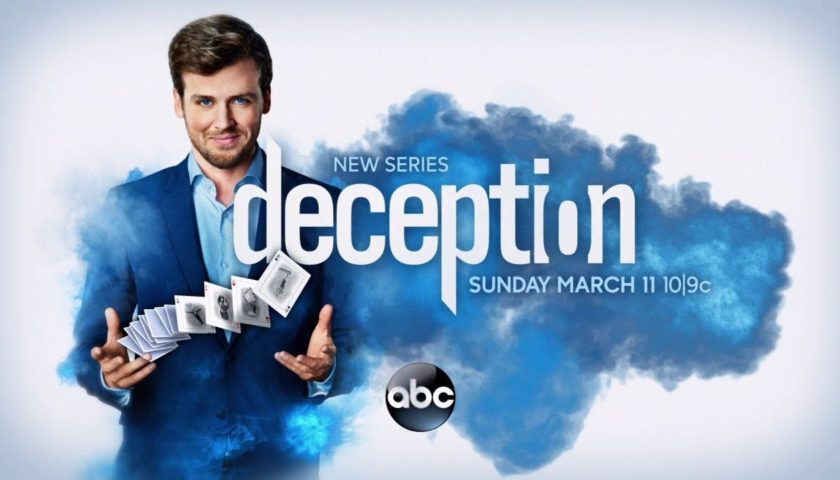 Review: A suspenseful background musical score will not add the required “POP” to maintain a captive weekly TV audience, nor will a young twenty something illusionist magician named Cameron Black (Jack Cutmore-Scott), nor will another too young to really be believed and hot looking FBI agent named Kay Daniels (Ilfenesh Hadera) who recently starred as a Baywatch lifeguard, Stephanie Holden keep an audience’s attention for 60 minutes.

What is required in making a successful drama series are good screenwriters that present a somewhat realistic premise, and a believable cast. Nowadays you most likely hear at every Hollywood related awards show the buzz word “inclusiveness” and yet the producers keep re-hashing mainly very young twenty somethings, who are typically white Americans or Brits, slim/muscular or shapely depending on the sex (appeal), stereotype actors/actresses.

I did watch the entire first episode and I can’t say it left me wanting anymore of the same old, “same old”. I have a message for the producers/writers and that word is “inclusiveness”. Try it sometime.