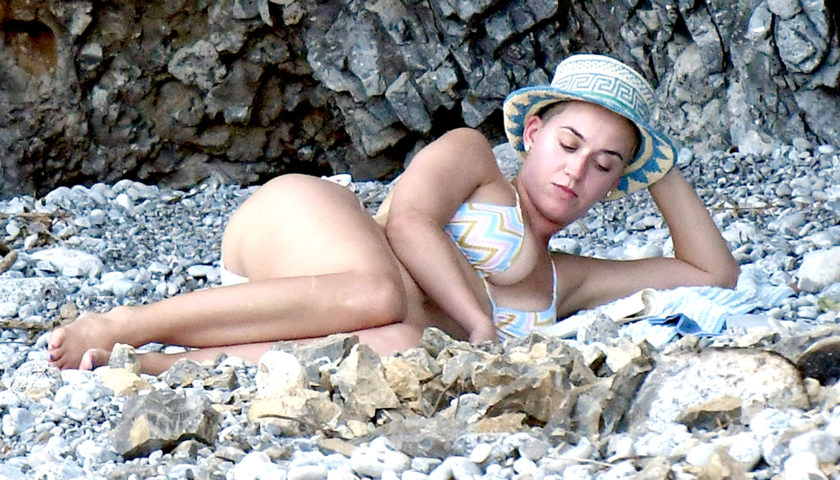 The interpreter of Roar and the actor of Pirates of the Caribbean gave themselves a deserved escape.

Orlando Bloom and Katy Perry went on vacation to Hawaii with their families. In photos of the couple, they can be seen setting up their own camp on the shores of the beach, where they were also in the company of their dogs and some members of their family.

“They have been together on the island several times and they love coming back,” the informant shared. “They know the roads and always visit their favorite places.” In addition, the witness says that the couple, who has left for more than two years, seemed to be having a “great trip and are very much in love”. “Katy was wonderful with Flynn and she seems very close to Orlando’s family, they all got along very well,” says the source.

This is not the first time that the couple spends the holidays with each other’s family. In 2016, Bloom spent Christmas with Katy and her family, when they played a messy game involving a cake. And this year, Katy splurged totally on her Christmas gift when she bought a date with one of Hollywood’s most wanted men: her boyfriend. She paid $ 50,000 for one night with her boyfriend at the One Love Malibu charity event in December. A motorcycle ride and a lunch date is only a small part of the night that Orlando promised for the lucky winner. The girl who came in second to Katy made an offer of $ 20,000.