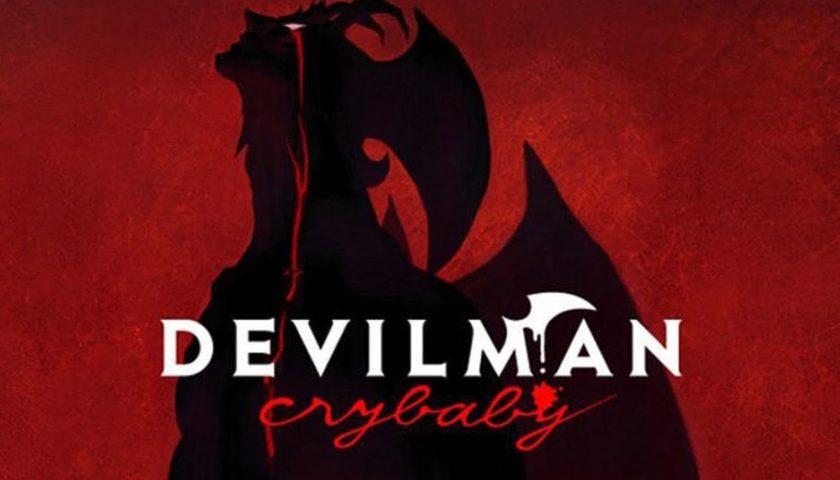 Review: Days into 2018, Netflix has released an audacious, unique show that could go down as one of the year’s best. And that series, unlike the typical Netflix fare, is an anime — the at-times horrific, at-times hilarious, always eye-catching Devilman Crybaby.

The 10-episode first season of Devilman Crybaby hit the streaming service on Jan. 5. We’ve already talked about the glut of original series on Netflix, often to the platform’s detriment; but Devilman Crybaby demands attention. It’s visually stunning, thanks to director Masaaki Yuasa (Mind Game, Ping Pong: The Animation, Adventure Time). Its story is unlike any other show out there (other than the original Devilman series it’s based on). And for as grotesque as it regularly gets, Devilman Crybaby is bizarrely easy to love.

For one, it has that title, which, to its credit, is an adequate descriptor of the show. Devilman Crybaby is about high schooler Akira Fudo, a stick-thin nerd who can’t help but cry at everything. Meanwhile, his best friend Ryo Asuka is his total opposite: He’s cool and smart and also totally into hunting the demons that are plotting to take down the world. Yeah, that’s a thing. When Ryo somehow drags Akira into this debauched sex party that doubles as the demon world, Akira ends up joining his body with a superdemon’s so that he can help the cause. In the process, he becomes taller, stronger and louder; his whole appearance changes.

And so Devilman is born. I’m not usually one for watching the kind of action that follows, which ranges from slightly bloody to “I had no idea there was this much blood in a person.” People are decapitated. Men are bitten to death by demonic women’s bodies. Akira always seems on the verge of destroying someone, which adds a significant anxious tension to everything.

Yet Devilman Crybaby isn’t just about Akira and all the death and destruction that demons cause. Its supporting cast includes his still-human high school friends, like Miki and Miko, two girls weighing their own insecurities. One episode devotes an entire subplot to Miko’s growing relationship with one of several (legitimately good!) rappers who regularly hang around the teens.

That’s one of the most endearing things about this show: It’s a peak example of director Yuasa’s brand of balancing surrealist art and a real love for young people. The combination makes the show much easier to consume, and every tonal change stands out the more so for it. There’s something striking about an anime that can toe this fine line with such seeming ease.