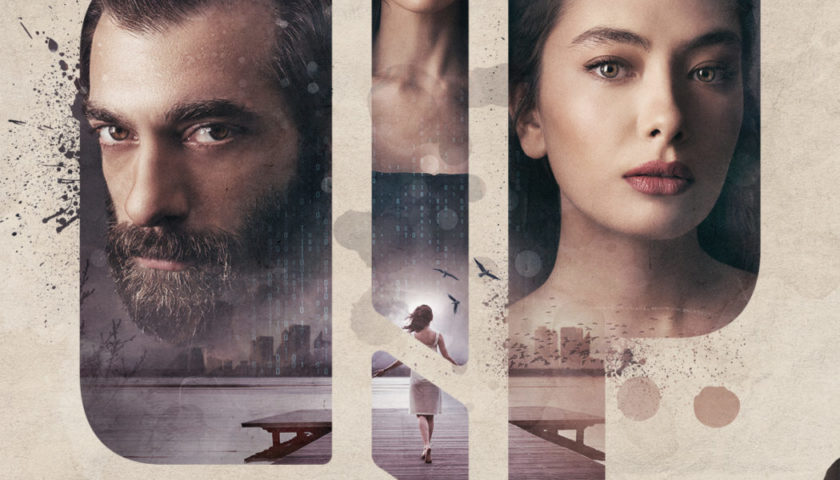 Review: Written by Russel Friend and Garrett Lerner based on the novel by Carl Hiaasen and directed by Marc Buckland, Skinny Dip centers on Joey, who, after her husband tries to kill her on what she thought was a romantic cruise to celebrate their second wedding anniversary, teams with a jaded ex-cop to exact her own twisted brand of revenge on her cheating spouse and winds up uncovering a wider conspiracy in the process.

Barr’s Mick is an old soul, unplugged from society, skeptical of the world and cynical beyond his years. A former police detective who was removed from the force, he lives alone on a desert island with a nice dog named Irma — and he’s happy to be off the grid. After finding Joey floating in the ocean, he nurses her back to health and reluctantly agrees to help her in her quest for answers.

Barr most recently played Captain Leland Gallo on the CW’s freshman series Valor. While it has not been officially canceled, the military drama did not get a back order and is not expected to be renewed for a second season. Supporting that prospect is the fact that Barr has been cast in a pilot from the same network and studios. His Valor co-star, Christina Ochoa, also booked a pilot, ABC’s A Million Little Things. 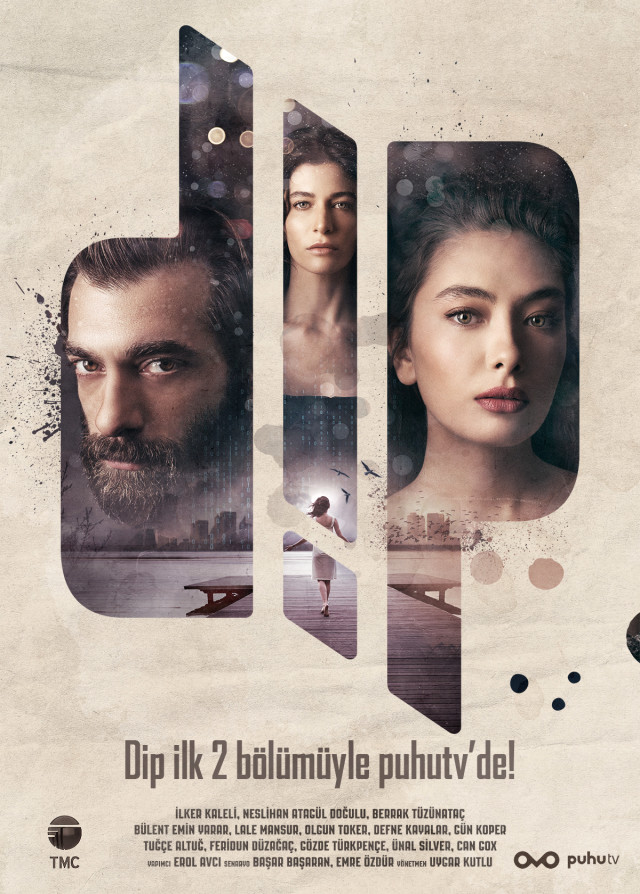