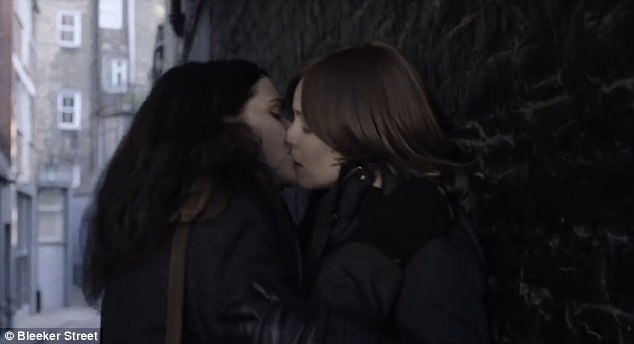 Review: The pulse between desire and law defines the essence of contemporary melodrama, whose central characters find in disobedience the impulse to unleash the conflict and, thus, access the heroic gesture. Already far from the keys of exemplary melodrama, the other side of the conflict does not necessarily await tragedy, but, on occasion, emancipation and the conquest of an identity. It should not be casual that the Chilean Sebastian Lelio has chosen the concept of disobedience to title his first foray into English-language films: Disobedience , presented at the latest edition of the Toronto festival. A title that could have sat so well to Gloria (2013) -his fourth feature film and his great international revelation- as to thisA fantastic woman who, deserving of the best script award at the Berlinale, now comes to our screens.

In all three cases, the same constant: women who disobey, who rebel against the determinism of the social role, the imposed languages ​​and tradition. In Gloria , Lelio showed her protagonist in solitude, listening to romantic ballads that sculpted the feminine subjectivity in a perpetual way of waiting. What interested him was the mismatch between those sentimental speeches and the ability of his character to conjure them: Gloria had just told the story of a woman who refused to accommodate the social construct that de-sexualizes and denies the management of pleasure to every woman (alone) middle-aged. In A fantastic woman, Marina – a Daniela Vega that does more than honor the title – is a transsexual who, after the death of her beloved, will undertake an insistent and lonely battle against his family environment to claim his right to grieve.