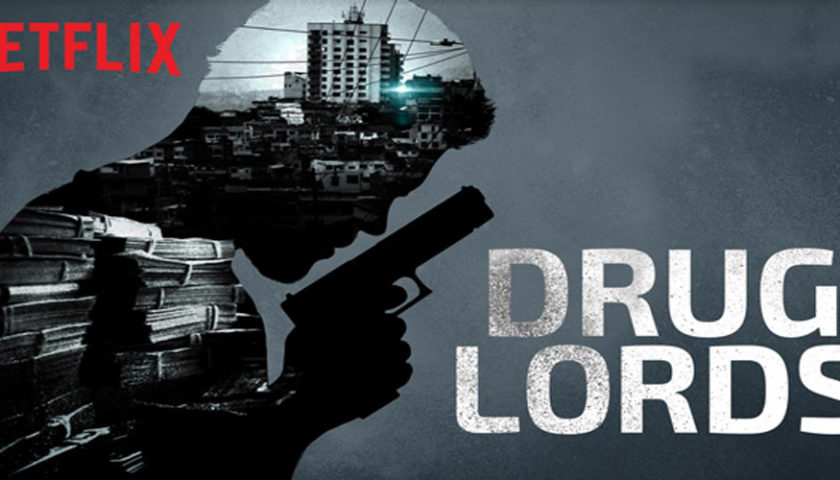 Review: Drug Lords, our 8-part docu-drama series for Netflix, explores the rise, reign and fall of some of the world’s most infamous drug lords including Colombian kingpin Pablo Escobar and the most notorious gangster in US history, Frank Lucas.

Featuring first-hand accounts from the people directly involved with the cases, from law enforcement to the barons’ closest allies, across eight episodes in total, the worlds of these ruthless criminals are brought to life with interviews and recreations of key events. “This is a hugely ambitious series that proves real-life stories are often even more extreme and dramatic than fiction,” said Ian Russell, Head of International Programming at ITN Productions. “Our production team spent more than a year working on this series, which involved seeking out people who have spent their life in the shadows – and then persuading them to tell us about their lives.”

Michael Welsh, VP of TV Production and Development at ITN, added that the prodco was delighted Netflix had seen the potential of the series. Receiving rave reviews across the board Drug Lord’s was Netflix’s ‘TV Pick of Week’, said to be “better than Narcos” on UNILAD and received a personal endorsement form Dwayne The Rock Johnson on Instagram. 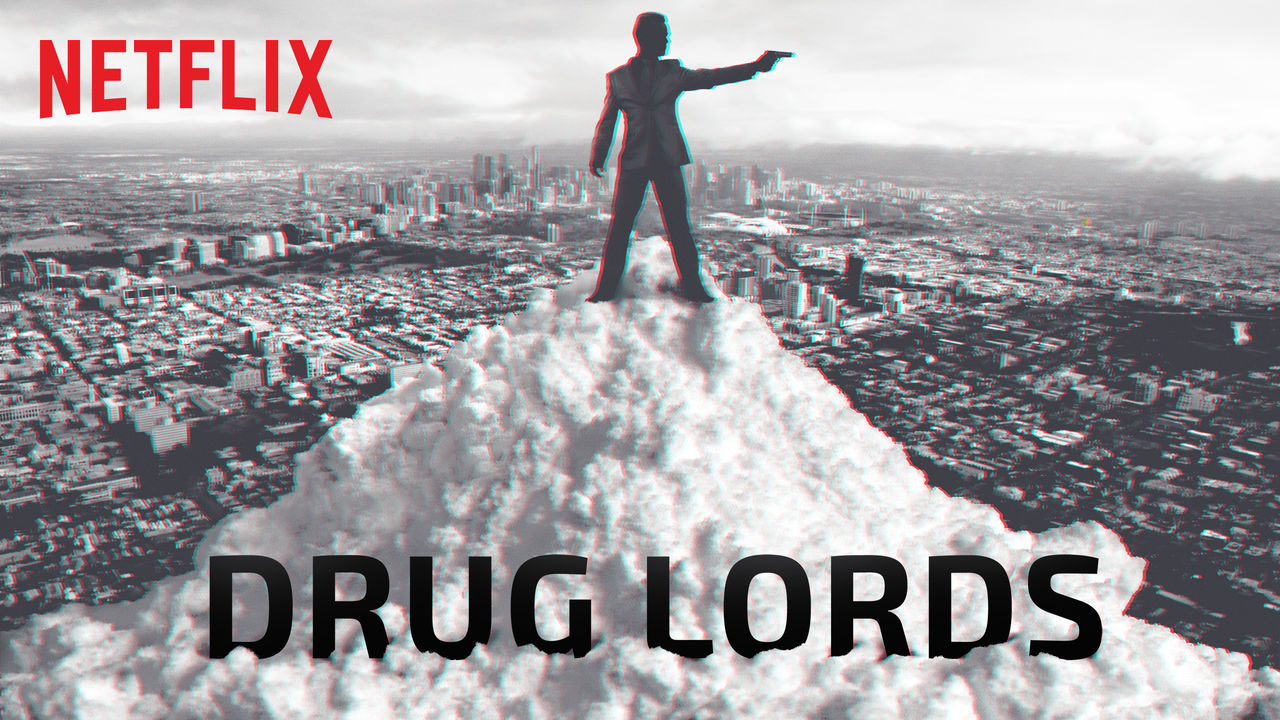