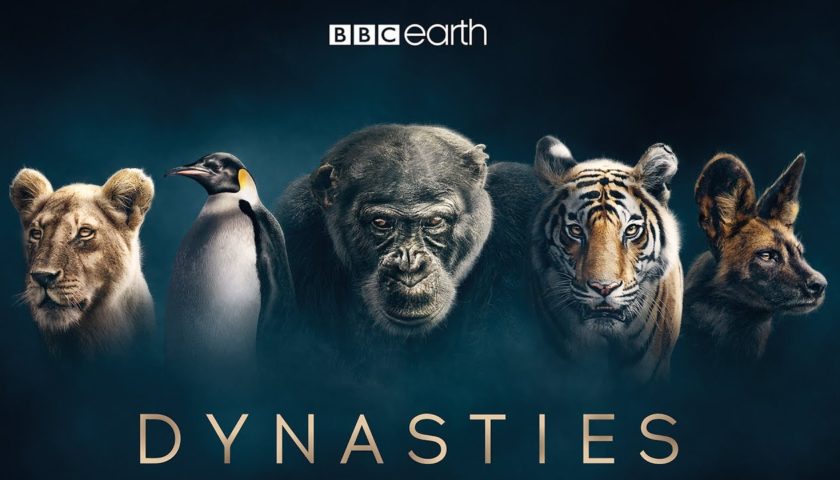 Review: Presented by world-renowned naturalist Sir David Attenborough (Blue Planet II, Planet Earth II) and executive produced by Emmy®-winner Mike Gunton (Planet Earth II), Dynasties follows five of the world’s most celebrated but endangered animals, as they do whatever it takes to survive and protect the next generation.

Pressure is mounting on some of the most iconic species in the world, as their environments face destruction and change.

This series will focus in never-seen-before detail on one particular family from each species per episode:

Dynasties will show perhaps the most intimate and intense stories of their kind that have ever been captured before, showing both the immense difficulties of leadership in nature and the relentless determination of animals to protect their families. They face unforeseen challenges not only from within their species and their rivals, but from changes to their environment, and the impact humanity has had on our fragile ecosystem that will ricochet throughout generations. The series will tell the unique and emotional stories of some of the greatest families in nature through the inimitable lens of BBC Studios’ Natural History Unit.