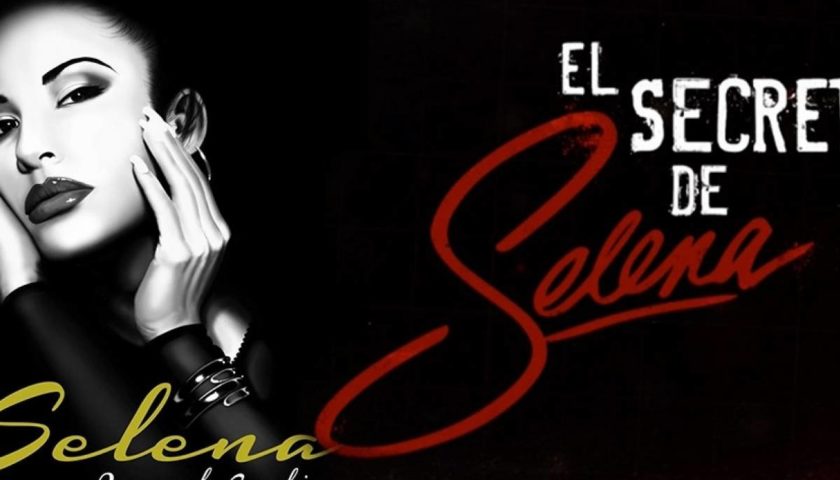 Review: More than 23 years since Tejano legend Selena Quintanilla was killed outside of a Days Inn hotel in Corpus Christi, Texas by fan club president Yolanda Saldívar, a new TNT series promises to provide audiences with a side of the story never previously told.

The 13-episode El Secreto de Selena (Selena’s Secret) series will debut on TNT at 9:00 p.m. (Mexico) on Sunday, Sept. 23, according to a spokesperson at BTF Media, one of the show’s producers. Each episode will be an hour long.

The official trailer for the series, as the show’s title indicates, hints there is more to the story and murder of the famed Tejano singer than meets the eye. In a tweet to announce the show’s debut, TNT eased the series with, “Everybody knows how the story ended. But only a few know what really happened.”

The trailer for the series opens with dark, ominous music and text that reads, “The mystery…is over?” It then cuts to a shot of a woman lying in a blood-stained shirt as a voiceover comments, “When it is seems that a chapter has ended, ironically, it is the beginning of the story.”

After several clips of tense interactions between Selena, played by Mexican actress Maya Zapata, and Yolanda Saldívar, played by Mexican actress Damayanti Quintanar, there is a brief shot of actress Sofía Lama, who plays María Celeste Arrarás. “Everybody believed that the life of their idol was as they saw it through rose-colored glasses,” says Arrarás, as the trailer nears conclusion. Arrarás, a journalist and TV personality who hosts daily variety show Al Rojo Vivo on Telemundo, wrote the 1997 book Selena’s Secret: The Revealing Story Behind Her Tragic Death (in Spanish, El Secreto De Selena: La Reveladora Historia Detrás De Su Trágica Muerte) on which the series is based.

The book has been criticized by the Quintanilla family, particularly Selena’s sister Suzette, who posted a video on Instagram in 2017 saying the “book is based on a whole bunch of lies.”