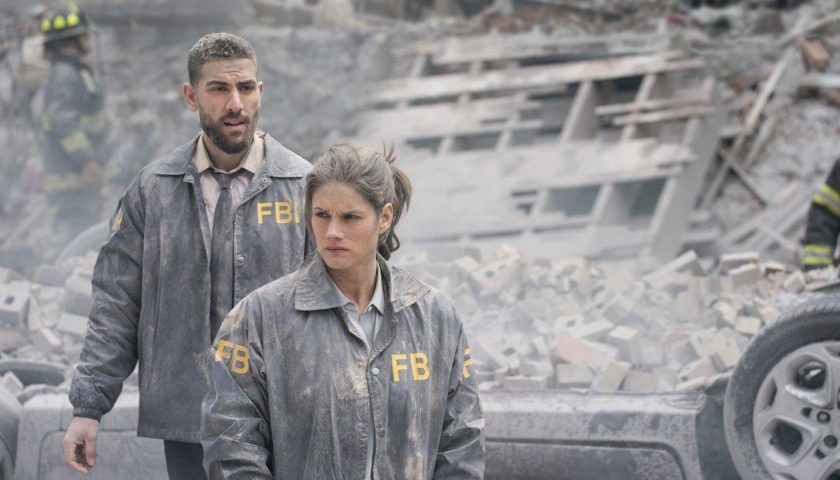 Review:  It will air a new documentary series from award winning filmmaker Alex Gibney examining the history of clashes between U.S. presidents and the FBI.

The four-part series inspired by the book “Enemies: A History of the FBI” by Tim Weiner will debut Nov. 18, Showtime Networks chief David Nevins

Based on Lawrence Wright’s book of the same name that won a Pulitzer in 2007, The Looming Tower reels out at a tremendous pace the huge rivalry that existed between the FBI and the CIA at the end of the 1990s, which made it difficult to discover and suppress terrorist threats. as the one represented by Al Qaeda and its leader, Osama bin Laden, the creator of 9/11.

As much as the worst attack in history has been reported in films and documentaries, that history of confrontations remains little known. “When I read the script of the first episode, I called my agent to ask him if what he told was true,” admits Jeff Daniels, who plays John O’Neill in the series, in the late nineties, head of the FBI’s anti-terrorist division. In New York. “My agent said yes, that the series was based on a Pulitzer winning book that I had not read. I also did not know who O’Neill was and had no idea about the confrontation between the CIA and the FBI, “adds the veteran interpreter in an interview with EL PAÍS in Paris.

O’Neill, who in the late 1990s was head of the FBI’s anti-terrorist division in New York, was one of the first to warn the American intelligence community of the danger posed by terrorist groups such as al Qaeda. He died a month after his forced departure from the agency in August 2001. He was one of the more than 3,000 fatal victims of the attack on the Twin Towers, where he had just started working as security chief.