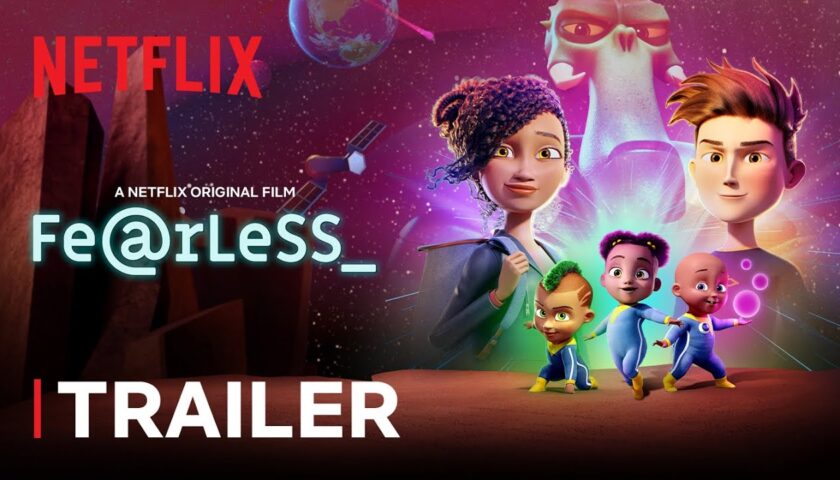 I’d love to start talking about what I did like about this movie, well I didn’t like anything about this movie. The movie is really bad, it has totally messed up, I didn’t laugh a single time, I didn’t smile neither. The movie is full of bad jokes with bad timing, characters be in a middle of a fight and they say a joke, and it’s not even funny! Also was full of babies’ jokes they were bad and they repeated the same jokes for only god knows how much. You can consider the babies’ sequences is the low quality version of the baby’s sequences in (Incredibles), they duplicated some scenes from it.

Beside all that bad jokes, the movie was trying to force the message of (You should be in the real life and stop playing video games) and all that stuff, the movie was putting this message in any sentence in the dialogue instead of showing us this morale in right context. As it was in (Ready Player One) by Steven Spielberg, this idea was represented in a beautiful funny story in (Ready Player One)

The dialogue was bad, super cringe and full of cliches (What could is it being fearless in a fake world, it’s time to start being fearless out here) that poetic sentence would come from a kid? it was so cringe hearing sentences and speeches like this

All the characters were bad for their own reasons. The villain was ridiculous and not frightening at all, He doesn’t even have any power! General Blazerhatch was annoying, you know that military caricature character with all its cliches? yeah exactly like what did come in your mind now. That hero in the poster, Light whatever, it was the most useless character I have ever seen in an animated movie. The movie is really time-wasting, I didn’t like it at all.