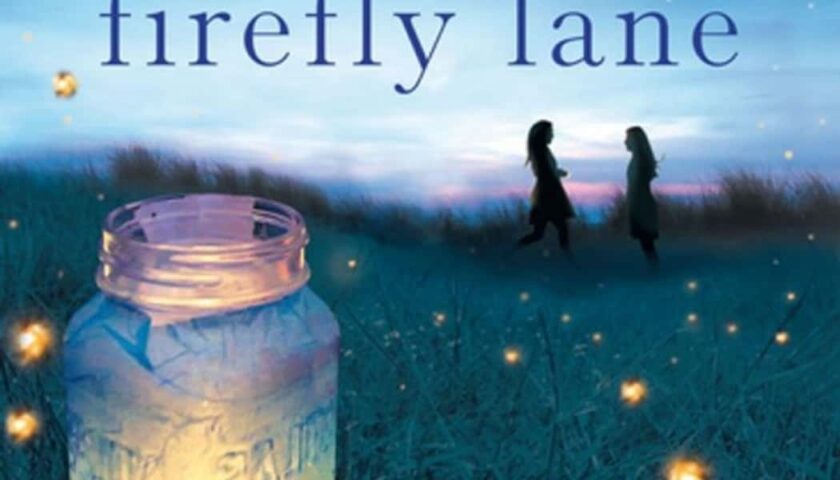 Netflix and Brighlight Pictures have teamed up to condense a New York Times bestseller into the small screen. Brightlight is no newcomer to taking books into Netflix series. Their previous successes include Stephen King’s 1922, an exciting spin on the writer’s original story. They’re not confined to producing just for Netflix either, with The Good Doctor being one of their productions that run on ABC. Let’s see what this particular offering from Brightlight intends to give us and whether it should be something we should be hotly anticipating.

Since the series will follow the book, for the most part, we can assume that it’ll stick to some parts of the original plot. It should be noted that the author, Kristin Hannah, has written two books in this series (among countless others), with the second one being named Fly Away. If the series gets past the content of the first novel at the end of the first season and it does well, we might see the second book being picked up to give the showrunners a chance at a second season. The story is set in the 1970s and follows Kate Mularkey and Tully Hart as they navigate the whims of time and their backgrounds. The book is a brilliant and heartfelt coming-of-age tale that spans four decades and sees both characters grow and change, with each difference impacting the relationship between the two. The first season seems to be filming on location in Vancouver, Canada, with the interior shots being done at The Ironworks Studio.

Since the series will take place across four decades, it means that each of the lead characters will need different actors to portray them through time. Katherine Heigl will star as one of the main characters, Tully Hart as her modern-day version. The 1970s version of Tully will fall to London Robertson to portray while Ali Skovbye will represent Tully’s 1980s self. For Kate Mularkey’s current-day version, Sarah Chalke (of Scrubs fame) will take the role, with Roan Curtis of The Magicians playing the younger role for the character. Jason McKinnon will be playing the older version of Sean while the younger version will be played by One Upon a Time star Quinn Lord.

The cast consists of pretty competent actors, and if you’ve read the novel, it’s well worth a watch to see how close it is to the source material. Without giving away too much, the book is quite impressive but has moments that make you feel like putting it down and never picking it back up again. We can only hope that the series incorporates these elements into the season as hooks rather than moments to push the audience away. As an intimate tale of two friends, it might be an experimental territory for both Brightlight and Netflix to explore. Frankly, the book feels like it would make an excellent Lifetime Original Movie, so Brightlight has some perfect source material to work with if that’s the angle they want to follow.

When Should We Expect Firefly Lane?

Netflix isn’t letting out any details about the series, aside from letting us know that they’re looking at a broad “sometime in 2020” release window. However, as filming is yet incomplete, we might likely have to wait a bit longer with the current situation.