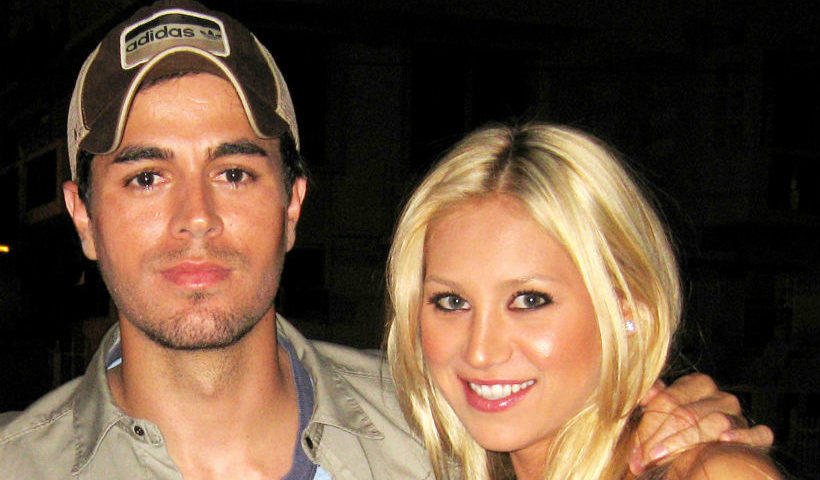 For a father who feels passion for football there is nothing more satisfying than enjoying an exciting match with his offspring. In fact, it can be so pleasant that he wants to share it with his 12.7 million followers. 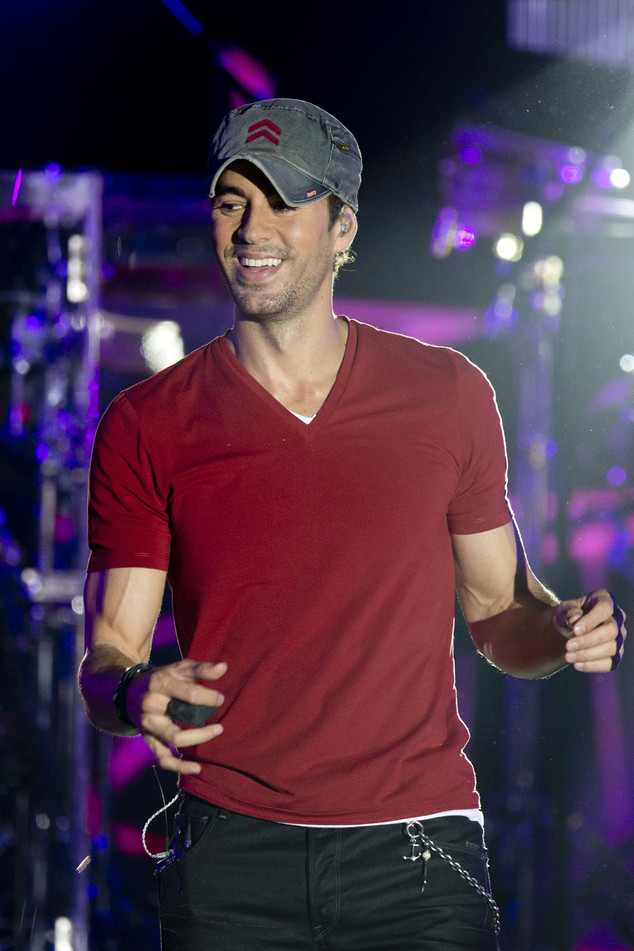 This is the case of Enrique Iglesias , who did the same by publishing the first photo with his two sons, the twins Nicholas and Lucy . Although generously the Spaniard and his girlfriend, Anna Kournikova , had already presented them to the world a few days after being born, it was not until now that we could see the two little ones next to daddy.

In the picture that in a few hours almost reaches 700 thousand likes, we can see Enrique sitting with his back to the camera (wearing his indispensable cap) and in front of the TV following the Liverpool Vs Rome game. On each of its sides are Lucy and Nicholas , who seem to be also attentive to scream goal! (although they still do not speak).

Last March, a few months after becoming a father, the Spanish singer decided to share the pleasant experience and what he feels for the little Nicholas and Lucy , in the middle of the concert he recently offered in Budapest …”I became a dad about 12 weeks ago and I can absolutely tell you two things,” he said to the crowd, “I love my babies,” he added. As if that were not enough, Enrique also dedicated words of love towards his mother, the mother of babies, Anna Kournikova : “I love my girl”. And in case anyone felt jealous, Enrique Iglesias said: “I love you for being here tonight.” 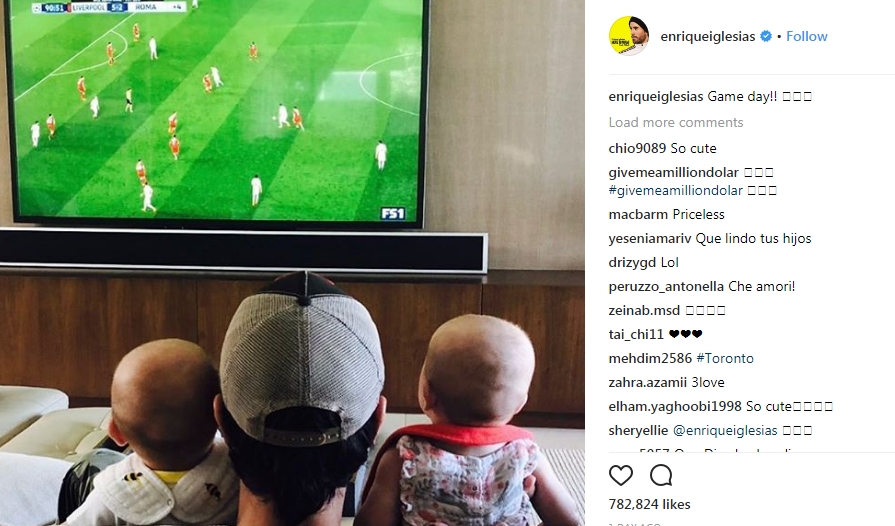