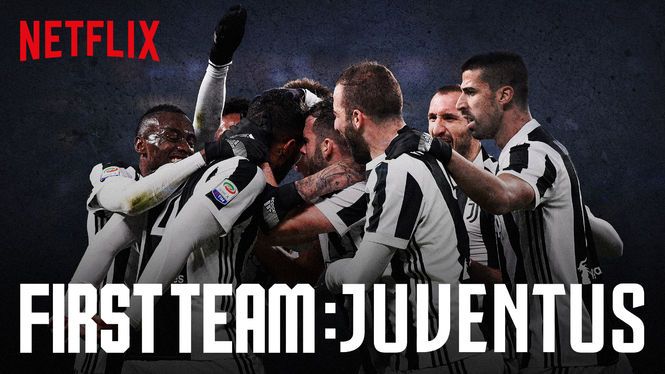 Review: First Team Juventus is a really thrilling and informative look at the inner workings and behind the scenes (the day to day lives) of one of European/World football’s elite clubs: Juventus.

Given the results of their 2017/2018 Champions League run thus far, it could prove to have a climactic second half of the (docuseries’) season.