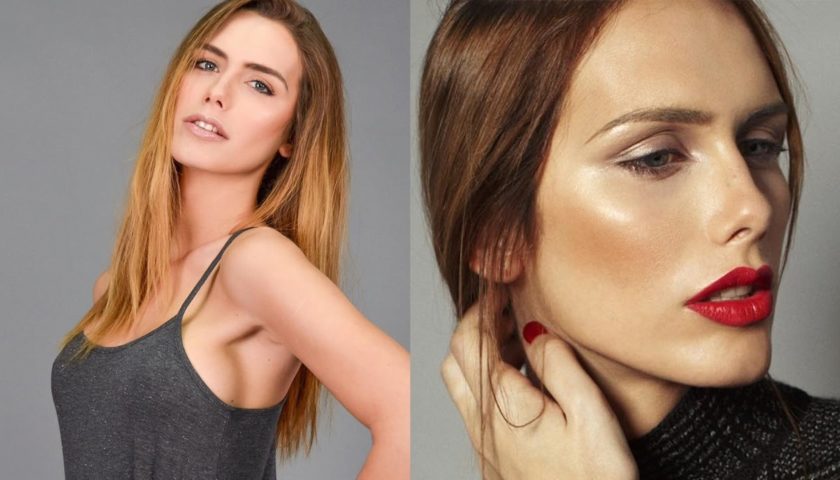 First Transgender That Could Participate In The Miss Universe Hollywoodgossip

Angela Ponce is a beautiful model of 26 years with measures of 90-61-90 that aspires to take the title of Miss Spain and become the representative of that country in the next edition of Miss Universe. 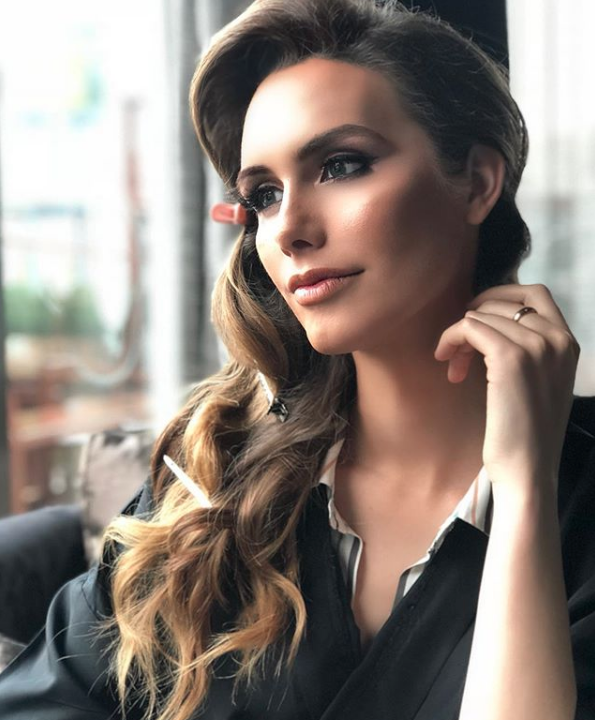 Her triumph would not be common, since she is a transgender woman. Through its social networks, Angela has launched a campaign asking for support to be considered by the Organization BeMiss , representative of the Miss Universe Spain contest , within the group of candidates that will dispute the title soon. “I embark on a new dream, be the next # MissUniversoEspaña and have the pride of representing my country in the next @missuniverse.In this new stage that begins today in my life I need your support more than ever”, indicates in the clip of presentation.In 2015, she won a local contest like Miss Cadiz.

Do you think I can break paradigms in beauty contests? In an interview he gave in March to the magazine ID , he pointed out how the journey of his personal process has been …

“For me, being a woman is simply a pride, I have fought, of course, since I was very young so that I would be respected and recognized as what I am: a woman, a path different from that of the majority, in which There have been many moments of struggle and incomprehension, the road has been difficult, but I have never lacked that which unites us all: strength, determination and courage, because women do not give up, women live fighting, growing and loving. In my case, my struggle is so that all those who come behind have the same path, [and that] it is more friendly, easy and respectful. 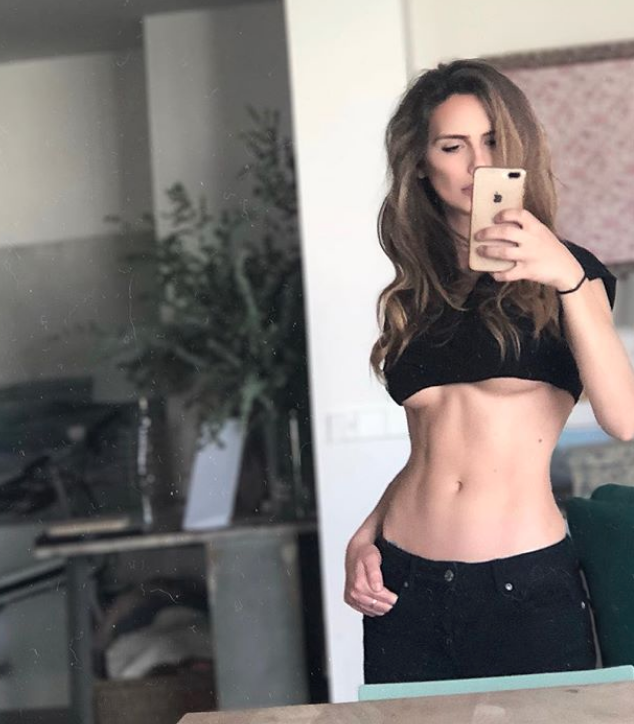 First Transgender That Could Participate In The Miss Universe Hollywoodgossip