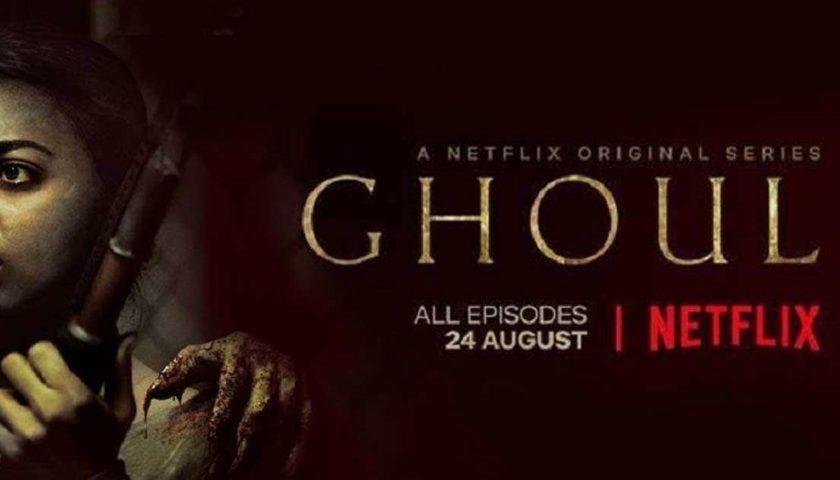 Review: Based on Arabic folklore, “Ghoul” is set in a covert detention center and follows an interrogator who arrives at the facility to discover that some of the terrorists held there are not of this world. Written and directed by Patrick Graham (“Phir Se”,) and starring Radhika Apte (“Padman”) and Manav Kaul (“Tumhari Sulu”,) “Ghoul” is a co-production between Blumhouse Productions, Ivanhoe Pictures and India’s Phantom Films.

“Ghoul” is a thrilling horror series, both frightening and insightful. Its high production value, a chilling performance from Radhika Apte, and quality writing are sure to scare Indian and global audiences alike,” said Simran Sethi, director, Netflix International Originals.

Apte is also one of the stars of the first Netflix India original series “Sacred Games” that released on the service July 6 to wide acclaim. Starring Bollywood’s Saif Ali Khan (“Chef”) and Nawazuddin Siddiqui (“Manto”,) and directed by Vikramaditya Motwane (“Trapped”) and Anurag Kashyap (“Gangs of Wasseypur”) the series is a crime drama based on the bestselling novel by Vikram Chandra.

Other Netflix India Originals in the works include “Leila”, “Crocodile”, “Bard of Blood”, “Selection Day” and “Again.”