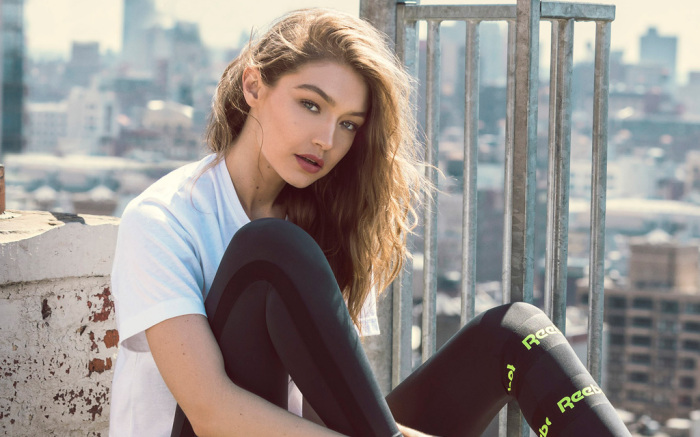 Gigi Hadid Celebrated Her Birthday With A Strange Dinner HollywoodGossip

Gigi Hadid has all the money in the world to live like a queen, however on the eve of her 23rd birthday, instead of choosing the most elegant restaurant, the girl preferred to dine at home a bowl of sweetened cereal. Gigi used her Twitter account to announce the curious news on the night of Sunday, April 22. “As we are approaching midnight, I would like to share with you that my last meal as a 22-year-old girl will officially be Cocoa Krispies, thank you for your attention.” wrote the supermodel.

Of course, his fans took the news of his birthday to joke that he had to listen to the song “22” by Taylor Swift , and praised his tweet loaded with simplicity. 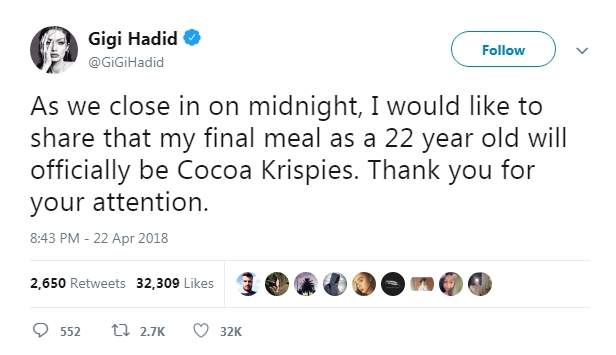 The oldest of the Hadids also published on her Instagram a series of photos of nature, explaining that each year, her birthday falls one day after Earth Day. In the post she says what nature means to her, and that she is a “little Taurus girl” who finds a lot of inspiration while outside. Arrived on April 23, Gigi uploaded several photos of her as a child, and includes a memory with her mom Yolanda. Bella Hadid also shared on her social network a photo where she appears with her mother and sister many years ago. 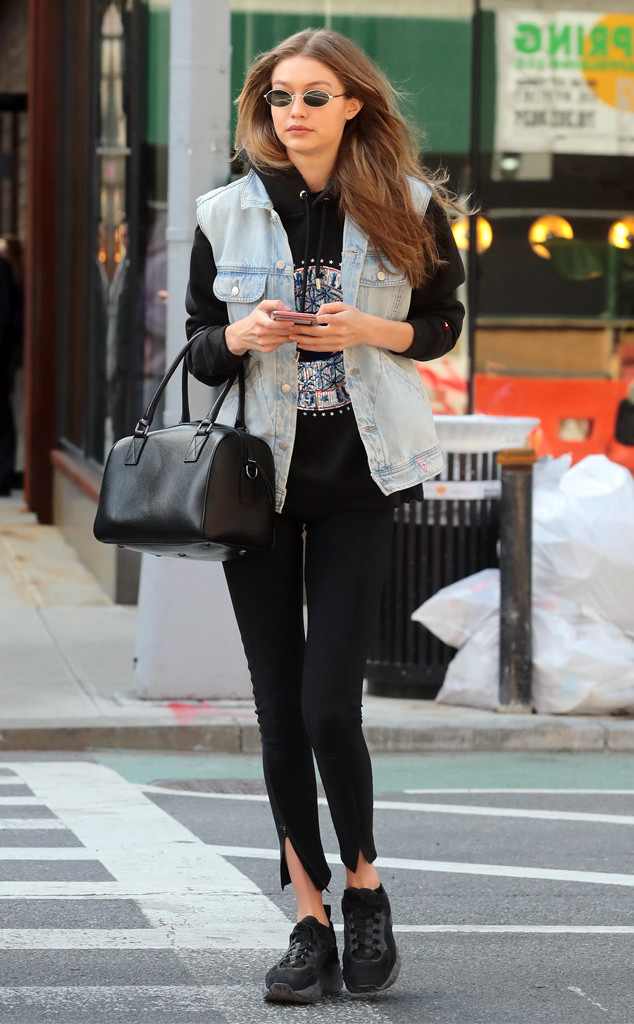 New Radical Haircut Of Selena Gomez Look At Her HollywoodGossip

Gigi Hadid Celebrated Her Birthday With A Strange Dinner HollywoodGossip