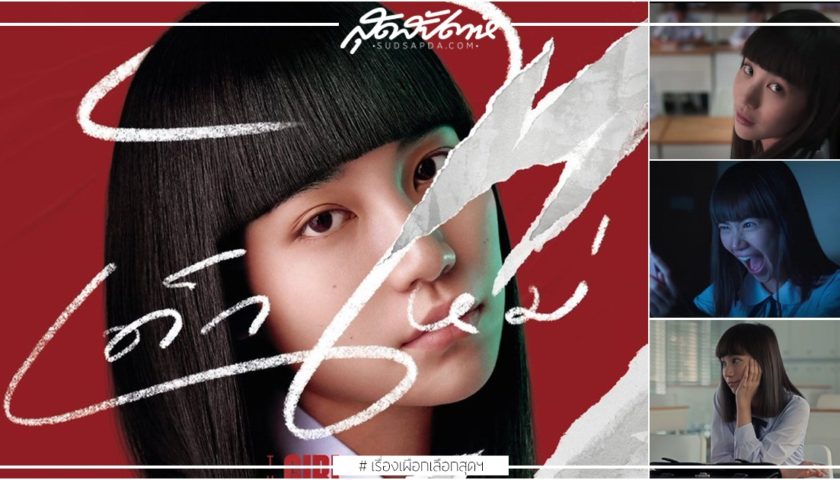 Review: PARIS — Seasoned French cineaste Jean-Claude Brisseau continues exploring the many facets of his own navel (when it’s not other body parts) in The Girl From Nowhere (La Fille de nulle part), a melancholic and harmless cocktail of low-rent scares and high-end pontificating that nabbed the Golden Leopard at last year’s Locarno Film Festival. Set inside the filmmaker’s own apartment, this cerebral two-hander-cum-ghost story often has the craft level of a freshman video project, with the acting chops to match, and won’t go anywhere beyond French fests and a micro-sized local release.

A former high school teacher, Brisseau made a name for himself in the late ’80s/early ’90s by directing a handful of frank and piercingly performed dramas, including the Vanessa Paradisstarrer Noce blanche and the racy legal thriller, L’Ange noir.

With an advertising campaign featuring yet another up-and-coming comedienne in the buff, it would seem that his latest low-budget effort would be headed in the same direction. As it turns out, this labor of love is less art-house erotica than jumbled highbrow horror — something like Paranormal Activity meets The Strange Case of Angelica, yet with neither the frights of the former nor the divine gaze of the latter.

In a nutshell, Brisseau plays a long-mourning widower and retired math professor who literally finds a battered beauty, Dora (Virginie Legeau), lying on his doorstep. He takes her in and tries to call the police, but she holds him back for unknown reasons. Soon enough, the mysterious girl is shacked up in the prof’s cavernous Parisian flat, where strange phenomena — slamming doors, tumbling water bottles, somebody running around with a sheet — start occurring, preventing the curmudgeon from working on a self-published manifesto with the humble title of “Reflections, Analysis and Critique of Our Beliefs.”

Mixing quotes from Victor Hugo and Sigmund Freud, desktop reproductions of Van Gogh and the Renaissance masters, and a scene where the two protagonists play around with a levitating table, the film attempts to combine the supernatural with the super-intellectual, but is so flimsily made and woodenly acted, it’s hard to take any of it seriously (or even humorously, as Brisseau seems to be attempting at times). And while the sugar daddy dynamic between the teacher and his much younger house guest remains a rather gentle one, there’s too little genuine interaction between the two to make their relationship compelling, let alone believable.

Technically speaking, the film’s amateurish videography is hard to digest, while the sound mix is rough enough in certain places to suggest a barely polished student movie. Meanwhile, the director’s own massive DVD and VHS library serves as set decoration, which has the reverse effect of making one long for the Ford at Fox box-set or Jean Renoir collection lingering in the background, rather than the movie at hand.