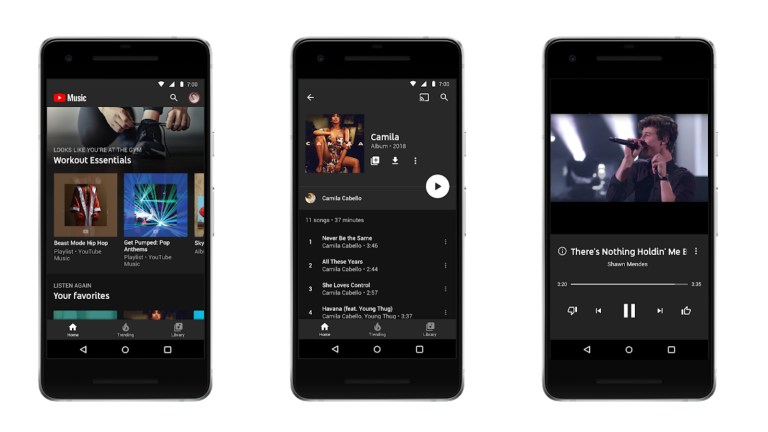 After the news of a possible music streaming service that YouTube began to circulate in December, the long-rumored music subscription platform has officially arrived.

Google has just announced the arrival of YouTube Music, it’s new subscription-based music player platform that will debut on May 22 . To join, a premium package will be offered to consumers with a monthly fee of $ 9.99 , while a version with advertising will also be available to users at no cost. In addition, And ouTube Music will have features similar to the streaming services of the competition, such as Apple Music and Spotify, which include offline features, playlists and, of course, millions of songs.

Google also announced YouTube Premium , a new video and streaming subscription service that is essentially a name change for its current video subscription platform, YouTube Red . That will be available for $ 11.99 per month. When speaking with Rolling Stone about the launch, YouTube’s Global Head of Music , Lyor Cohen and YouTube Product Manager, T. Jay Fowler made it clear that they are fully aware of being late to the game, however, their intentions are not to compete with other transmission services, but instead offer more variety in the market.